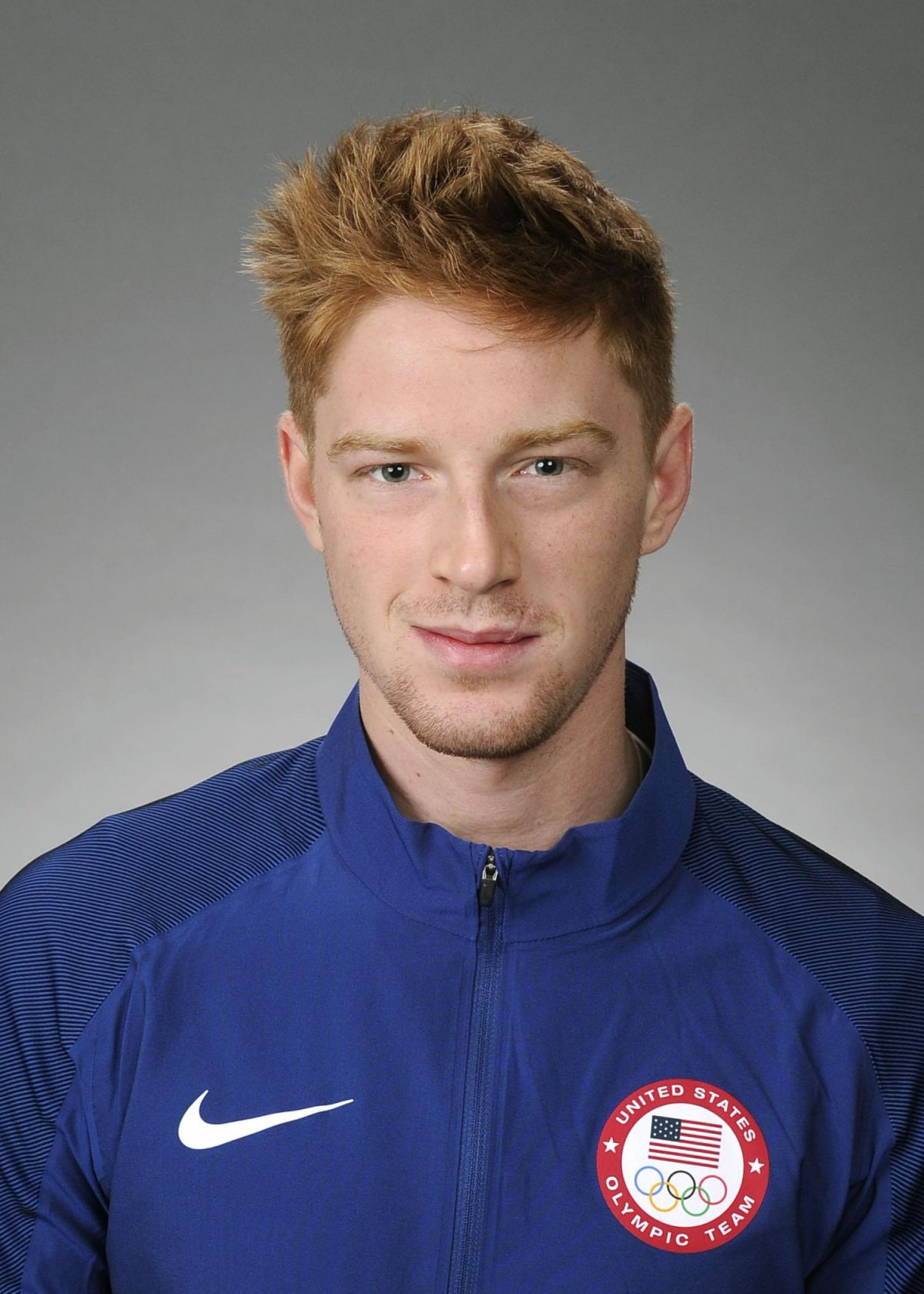 NEW DELHI: There have often been different sections of society opposing Trump and his policies in different ways. In the latest case, an American player showed his protest by not standing on the podium during the national anthem. The U.S. Olympic medallist Race Imboden won gold at the Pan America Games.

Arrived at the Imboden Podium with his fellow players. As soon as the national anthem of the Us began, he sat down on his knees. He then tweeted, "This week I received gold and bronze medals at the Pan America Games. A lot is happening in the country on which I am not proud of such racism, gun control and bad treatment being done to refugees.

I sacrificed my important opportunity to win gold because I wanted people to get their attention. I want everyone else to try to change at your level. Earlier this year, the women's football team, which won the Women's World Cup, had also refused to go to the White House after the victory. The team's key player, Megan Pinu, had said that he did not agree with Trump's attitude towards LGBTQ and was against racism at the same time. President Trump is counted among America's most controversial presidents.

Serena Williams Retires From Rogers Cup Final With Back Spasms 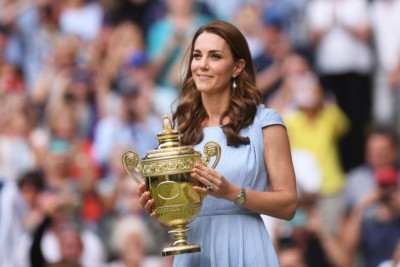 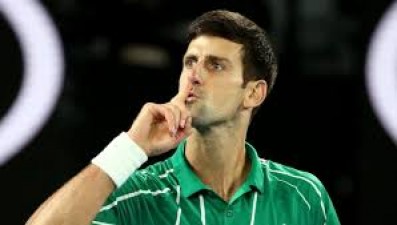 Novak once again succumbed to criticism for organising tournament 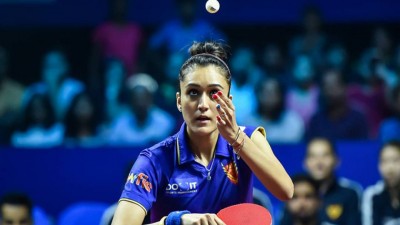 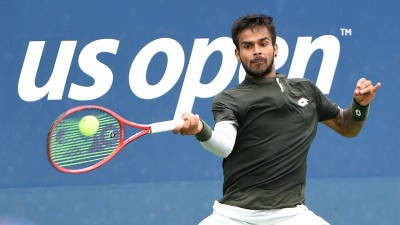 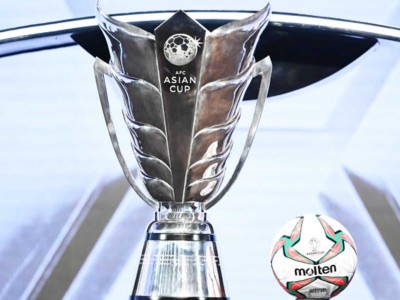 India submitted its claim to host 'The Asian Cup' in 2027 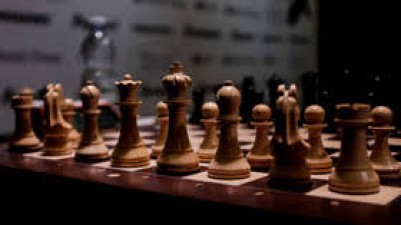