Bollywood superstar Katrina Kaif was recently spotted outside the gym in Mumbai. According to reports, discussions about Vicky and Katrina having a court marriage are rife. Both will reach Ranthambore Six Senses Fort Barwara on December 5, where the wedding rituals will begin. Very stringent rules have been imposed in the marriage of the two. The list of guests is also yet to be revealed. No one is allowed to carry the phone inside.

Recently Katrina Kaif was spotted sweating in the gym. In fact, Katrina's car appeared outside the gym. Because of this, she also holds the paper. Katrina was seen in a gym outfit with a mask on her face. In addition, Vicky and Katrina are said to reach the wedding venue with direct private helicopters from Jaipur airport to avoid media. 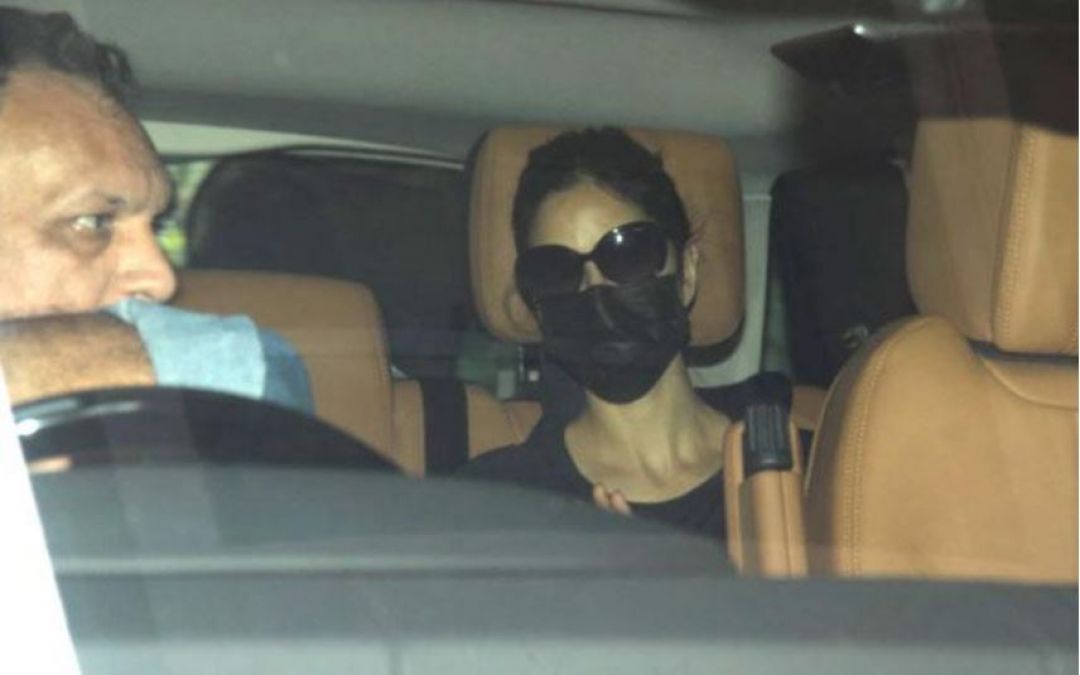 There are reports that any drone that appears near Vicky and Katrina's wedding venue will be shot and dropped. This is going to be done to prevent the leakage of wedding photos and videos on social media. A source close to the wedding preparations had revealed no photo about the NDA. Vicky and Katrina have signed no photos of their wedding guests on NDA.