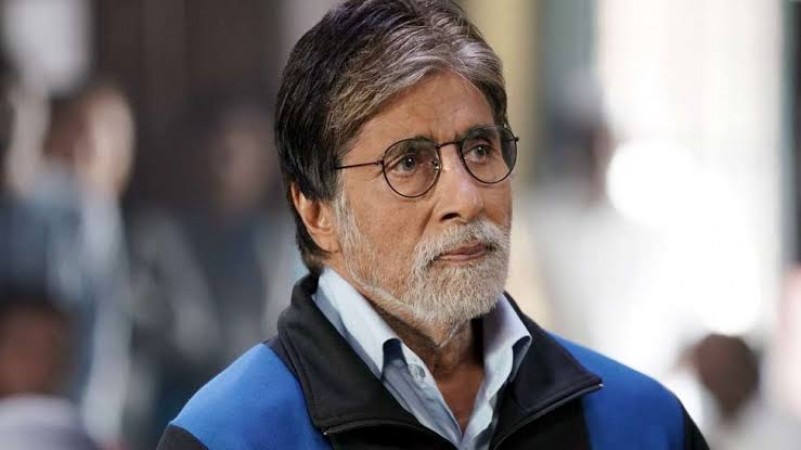 Bollywood's superstar Amitabh Bachchan has been refused a visit by the doctor due to health reasons. Due to this, shooting of producer Karan Johar's film Brahmastra is going on in Mumbai these days. This schedule of actor Amitabh Bachchan was supposed to be in Shimla, but since Amitabh Bachchan cannot go to Shimla, Disney, the company investing money in the film, has made Shimla for him in Mumbai.

The shooting of Karan Johar's film 'Brahmastra', which is being directed by Ayan Mukherjee, has come to its last stop. This film is still shooting for a few days. A huge set has been installed in Mumbai for this fictional film full of action and adventure, in which Himachal Pradesh has been settled in the Film City of Mumbai. Himachal Pradesh is famous for its beauty. A Shiva temple has also been constructed here which is the most amazing attraction of this entire set. According to the information, Ranbir is playing the character of Shiva in this film, and Amitabh Bachchan will be seen in the role of his mentor. At this time some important scenes inspired by Indian mythology are being filmed on this set. Let us know that these are going on the last day of shooting, so everyday due to work, shooting starts at around six in the morning.

At the moment, Ranbir and Amitabh were only shooting the film on this set. Actress Alia Bhatt, who is playing Ranbir's girlfriend soon, is also going to make her appearance on the set. The film team completed 170 days of shooting on Tuesday. 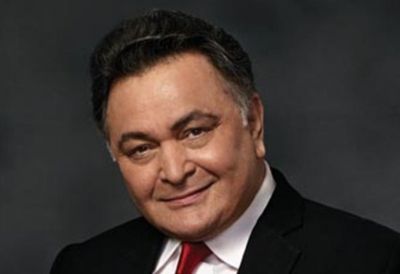 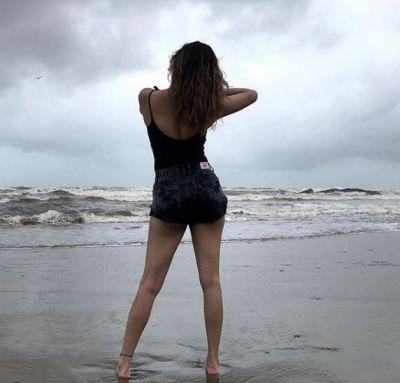 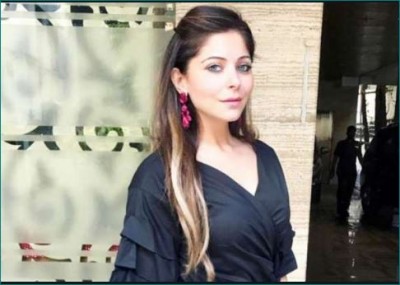 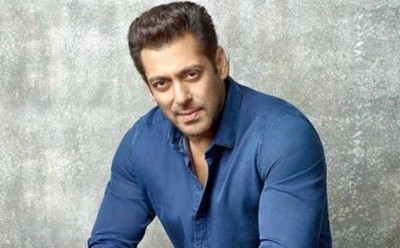 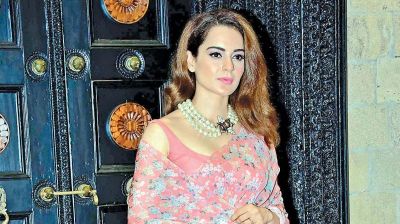 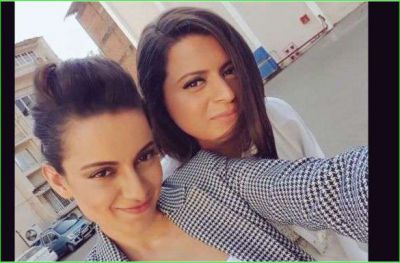