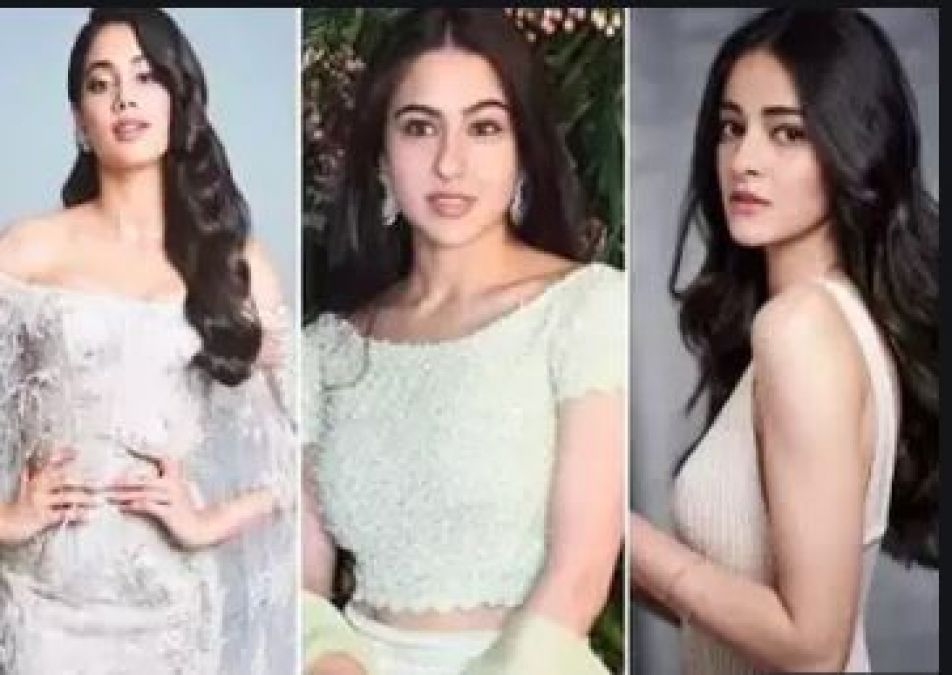 Actor Chunky Pandey's daughter and actress Ananya Pandey made her debut with Karan Johar's 'Student of the Year 2' this year, while Sara Ali Khan and Janhvi Kapoor in the previous year ie 2018. But these three have been compared among themselves since the time of debut. Especially Ananya has been compared with Sara and Janhvi a lot more.

This Khan considers Himanshi Khurana as the most beautiful, says 'If she is evicted..."

Recently Ananya has also spoken on her comparison with Sara and Jahnavi while talking to an entertainment website. Actress Ananya has said that not only Sara and Janhvi but Tara Sutaria is also doing very well. Seeing her work really inspires her.

Ananya further said that she likes healthy competition and believes in it because it motivates her to perform more. Everyone is getting good work and all are doing well.

For this reason, Sonakshi is being trolled, trollers commented: "Sonakshi is Salman's..."

Ananya's second film, 'Pati Patni Aur Woh', has been released on this Friday, which is very much liked by the audience. In the film, she becomes Kartik Aaryan's girlfriend, while Bhumi Pednekar is Kartik's wife. After this film, she will now be seen in 'Khali Peeli', in which her opposite Ishaan Khattar will be seen. 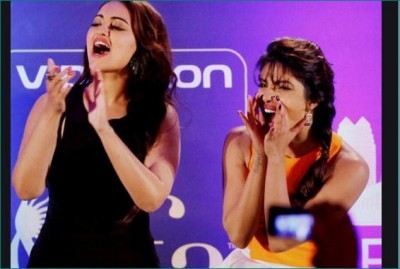 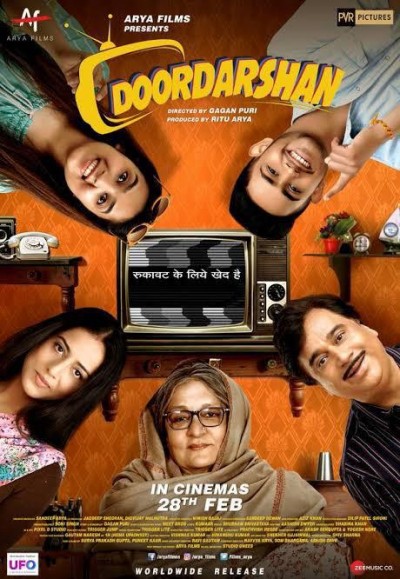