Nellore: The shocking incident was reported where a man allegedly assaulted his 14-year-old daughter in Venkatagiri of Sri Potti Sriramulu Nellore district. According to the police report, Anjaiah a Dalit from Venkatagiri municipality broke up with his wife. He later had an affair with another woman who had a son and a daughter and married her. The woman along with her two children living with Anjaiah, ever since.

Meanwhile, Anjaiah has been sexually assaulting her for the past 6 months. However, there was no point in telling the girl's mother about the matter. Anjaiah tried to rape the girl last Sunday when no one was at home. The locals rushed to the house as the ten-year-old son observed and cried out and Anjaiah fled from there. Maneshwari, a local women's association leader, complained to the police with the help of ICDS CDPO Jyothi and volunteers. SI Venkata Rajesh investigated and registered a case against Anjaiah under the POCSO Act. Gudur DSP Rajagopal Reddy himself reached the victim's residence on Tuesday night and inquired about the incident.

14-year-old girl raped by 6 including boyfriend and uncle, revealed when found pregnant 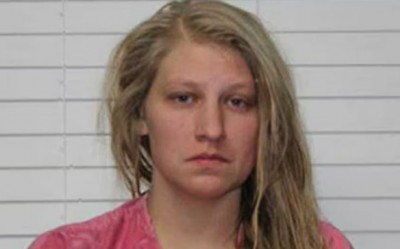