American actress Anne Heche, who starred in various films including, Donnie Brasco, Volcano and Wag the Dog and on TV shows including Men in Trees and Hung during a troubled life and career, was taken off life support this Sunday night, her rep announced.

The 53-year-old actress spent several days in a coma at the Grossman Burn Center at West Hills (California) Hospital and Medical Center after her car ran off the road on August 5 and smashed into a two-story home in Los Angeles causing  “structural compromise and erupting in heavy fire,” the L.A. Fire Department said.

It took 60 firefighters more than an hour to douse out the fire, she was taken from the scene to the hospital in critical condition. Heche suffered burns and a severe anoxic brain injury in the crash. Later, she was announced brain dead and as per California law, legally dead, but was kept on life support so that OneLegacy, an organ procurement organization, could see if she was a match for organ donation, her rep, Holly Baird, said.

“Anne Heche has been peacefully taken off life support,” Baird said Sunday night in a statement.

A statement released Friday on behalf of her family and friends called Heche “a bright light, a kind and most joyful soul, a loving mother and a loyal friend. Anne will be deeply missed, but she lives on through her beautiful sons, her iconic body of work and her passionate advocacy. Her bravery for always standing in her truth, spreading her message of love and acceptance, will continue to have a lasting impact.” 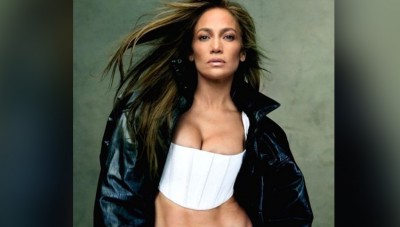 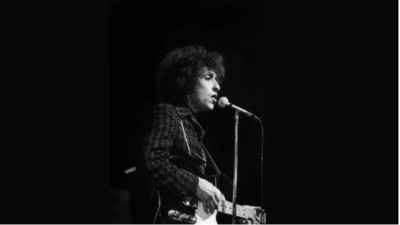 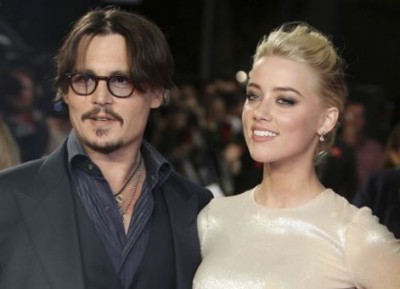