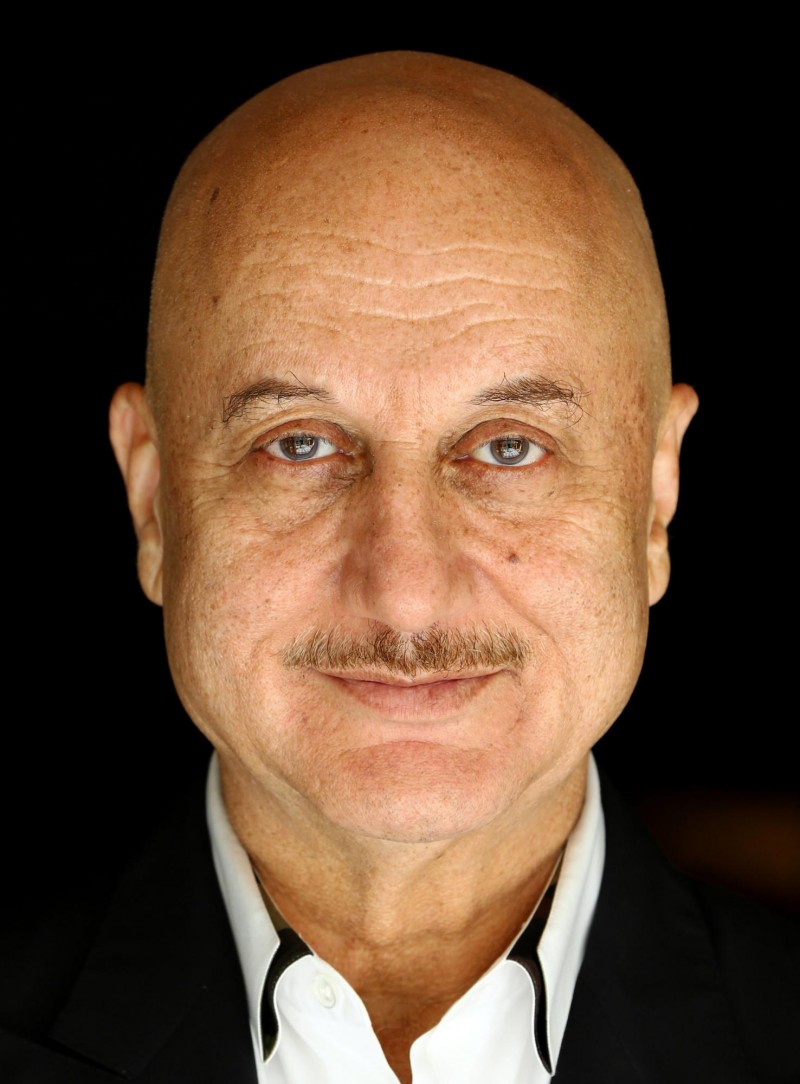 Actor Anupam Kher often makes headlines due to his old photographs. The actor keep the fans engaged with the old pictures. Once again the actor has done the same. Anupam has shared a throwback photo with Amitabh Bachchan. This photo is from the shooting of the film Hum. Remembering the old days, he has also mentioned some things during the shooting.

In this photo, his makeup man Bahadur Singh is also seen with Anupam and Amitabh. While sharing this photo, Anupam has written, 'my makeup man Bahadur Singh of those days has given me this gem of photographs which also has the highest personality of the film industry, Amitabh Bachchan Ji. This photo is from the time of the shooting of the film Hum in Mauritius. This picture has brought back a lot of memories with lots of happiness, fun moments. Those were beautiful days of cinema. Without mobile phones and vanity vans. I very much liked the connection people had with each other at that time. I miss our director Mukul Anand. He was a very brilliant person.' Shilpa Shirodkar has also reacted to Anupam's post.

Amitabh Bachchan was seen in the lead role in the film. Anupam played Inspector Girdhar and Shilpa Shirodkar played Anita Pratap Singh. In this, Govinda, Kimi Katkar, Danny Dengzongpa also appeared in an important role. The film was the second highest-grossing film in 1991.

Vivo Y30 launched with this feature, know the price