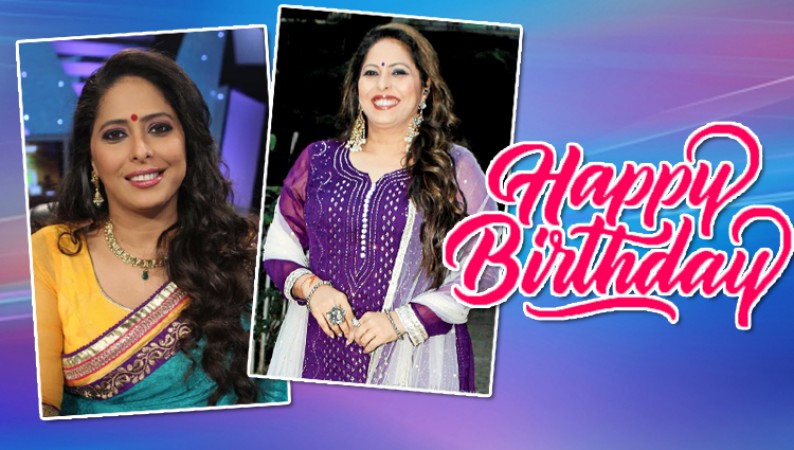 After this, she has worked with Farah as an assistant in many films besides 'Kuch Kuch Hota Hai', 'Dil To Pagal Hai', 'Kabhi Khushi Kabhi Gham', 'Mohabbatein', 'Kal Ho Na Ho'. Not only this, she has also worked in many films as a background dancer. Talking about personal life, Geeta has not married yet. A long time ago, her name was linked with Rajiv Chhunchi, apart from this, after the photos of Geeta and Rajiv on social media, it was claimed in some media reports that the two are dating each other. Both did not react to these reports.

Rajiv is a film actor, director, and choreographer by profession. He is very active in the industry, but the name of a big film does not appear in his account. Rajiv has choreographed PM Narendra Modi's event on New York's Madison Square, besides Geeta Kapoor, 'Fiza', 'Ashoka', 'Saathiya', 'Tees Maar Khan' and 'Tere Naal' Choreography has made a name for itself in films like 'Love Ho Gaya'. Geeta Kapoor is a regular judge of 'Dance India Dance', 'DID Lil Champs', and 'India's Dancing Superstar' on TV.