Fans eagerly wait for the remake of the movie Satte Pe Satta, did Anushka's name get finalized? 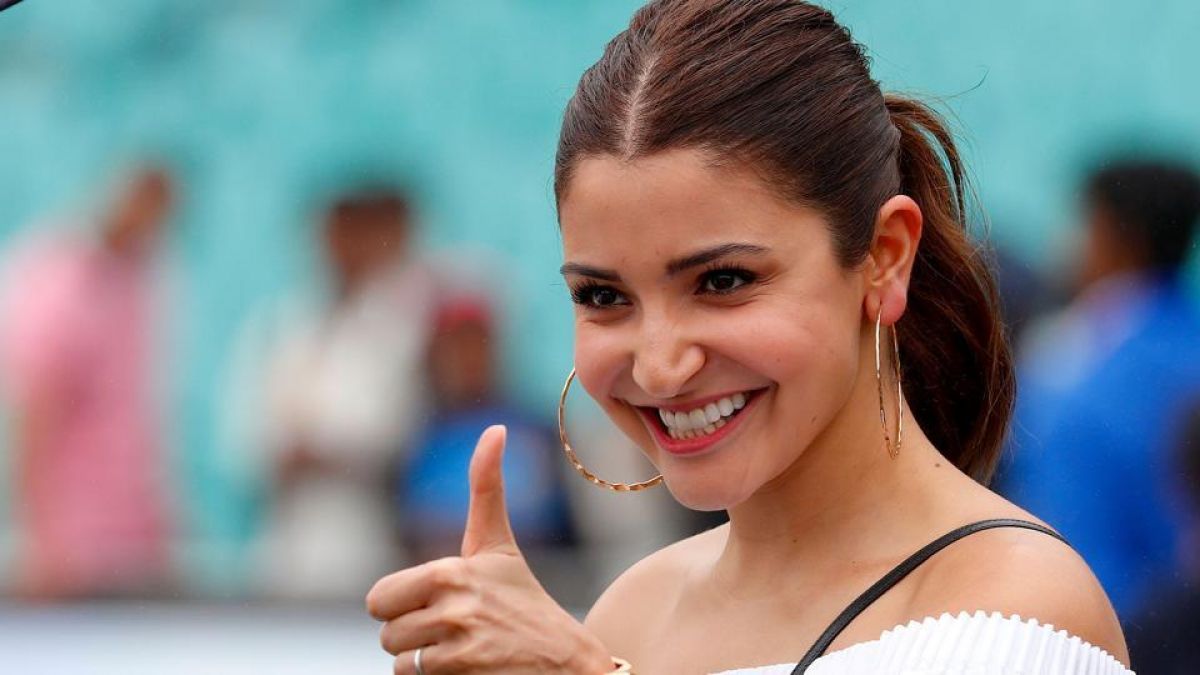 In cinema, the trend of remaking old films has started. There is a lot of craze for remakes of old films among the audience too. At the same time, it has been coming news that in the year 1982, Amitabh Bachchan's classic film Satte Pe Satta is going to be a remake. Along with this, it is said that Farhan Akhtar and Rohit Shetty are going to work together for this film and if some news is to be believed, Hrithik Roshan will be seen in the movie Satte Pe Satta in the role of Amitabh Bachchan in this film. Not only this but it is also news that Hrithik Roshan and Anushka Sharma are going to be seen romancing the big screen together for the first time in the remake of Satte Pe Satta.

Ranveer Singh set the ramp on fire with his performance, trollers laugh madly, watch the video

According to media reports, many other actresses, including Deepika Padukone, were revealed for the film earlier, but none of the names were confirmed, after which it is now reported that Anushka Sharma has been approached for the film. On the other hand, Hrithik Roshan was also approached to talk about the film's actress. However, according to a report Hrithik Roshan and Anushka Sharma have been finalized for the remake of Satte Pe Satta.

Kangana Ranaut's sister Rangoli told Taapsee that she did not even have an acting, then got this answer

It is believed that both the names have been stamped. Earlier it was only said that both can be taken, but now both the names have been lined up for the film. Not only this, after the names of both of them are revealed, the fans will also eagerly wait to see this pair on the big screen. Earlier, while talking about the film, Farha Khan said that until we do not make an official announcement about anything, all talks are rumored.

Rajkummar Rao attempts to sell men's medicine to Shraddha Kapoor, then this happened 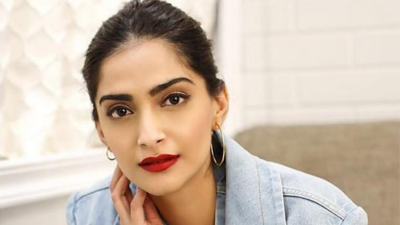 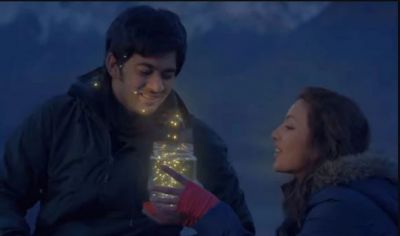 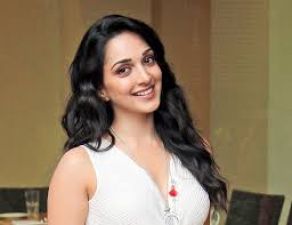 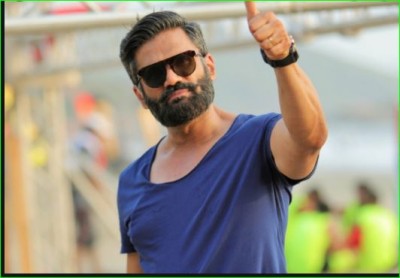 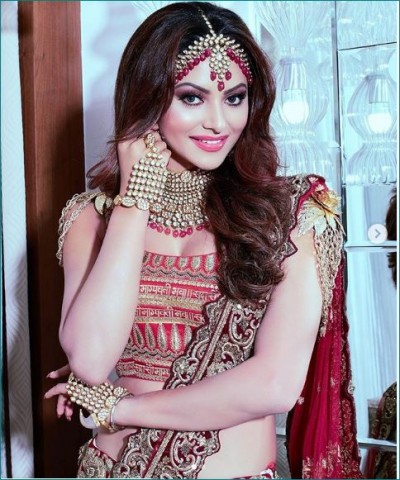 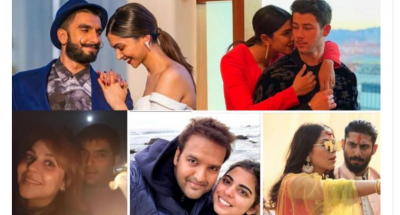 Marriage of this Bollywood actor in danger, living separately