Wives of these 2 famous players of the Indian cricket team have been friends since school time, pictures surfaced 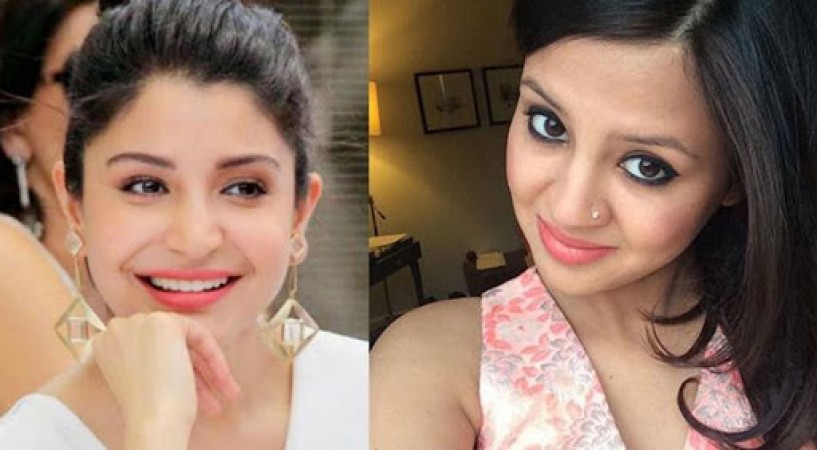 Noted Bollywood actress Anushka Sharma is the wife of cricketer Virat Kohli besides being the top actress in the industry. In such a situation, they have to interact not only with the film industry but also with the people belonging to the field of cricket. On the other hand, Former Indian cricket captain Cricketer Mahendra Singh Dhoni's wife Sakshi Dhoni is also very popular. Now a old picture of Anushka and Sakshi is going viral in which the two are seen together.

Anushka and Sakshi are seen posing with the rest of their friends in the picture. One photo is from outside the café and the other photo is of a function. These pictures are going viral. Looking at these pictures of Anushka and Sakshi, fans are speculating that it is a photo of their school days. Well, this estimate of the fans is absolutely correct. The two once studied together in Assam.

Anushka had revealed her advanced acquaintance to Sakshi due to an event launch in 2013. In fact, Anushka Sharma's retired father Colonel Ajay Kumar Sharma was posted in Assam in those days. Living in Assam, Anushka was studying at St Mary's School from where Sakshi also did her schooling. The actress revealed that she and Sakshi used to go to the same school together in a small town in Assam as the event launch. 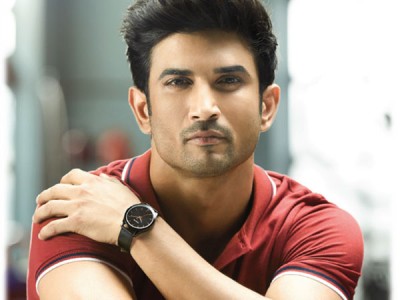 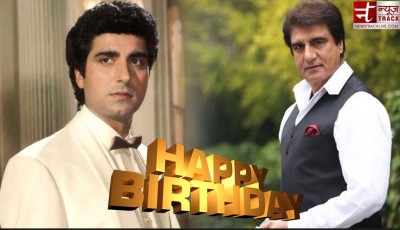 Raj Babbar was broken after Smita Patil's departure, then after this famous actress was associated with the name 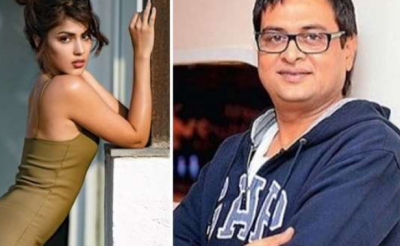 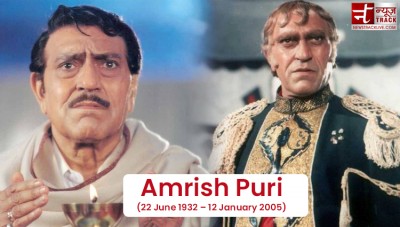 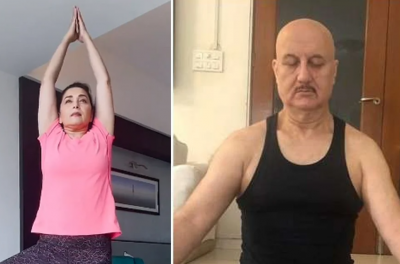 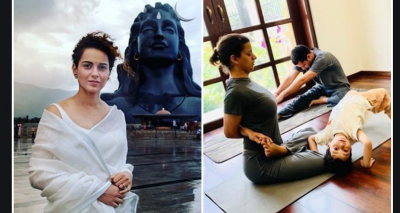