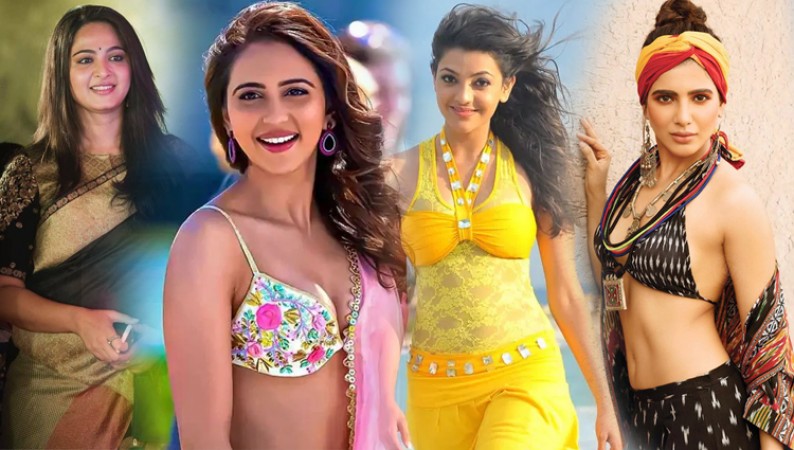 Who does not know the famous actress of Tollywood, Samantha Akkineni in today's time, she always remains in the discussions due to some reason. Samantha Akkineni is one of those actresses of South Cinema who rule the hearts of crores of people on the basis of her looks, strong acting and beauty. However, this question always remains which actress is number 1 and who is left behind. The answer to this question has been solved by the survey of Ormax Media Agency recently revealed. In this survey for the month of May, it has been found that Samantha Akkineni, the heroine of Telugu cinema, has achieved the position of number one, beating these 9 heroines.

Fan following of Rakul Preet Singh is also increasing continuously. In the month of May too, she has got a lot of love from the people, due to which she is at number four in this list. So right there, actress Rashmika Mandana has got the fifth position in this list.

Actress Nayantara, who is known as South Superstar, has gone down a lot in this list. She is ranked 9th in the list. South Star Pooja Hegde is also constantly engaged in winning the hearts of people. She has got the seventh place on this list.

So at the same time, great star Keerthy Suresh has got eighth place in this list. While actress Rashi Khanna's name has come up on the last rung in this list.

This film of Rana Daggubati is creating controversies

Know why these stars' daughters are away from film industries 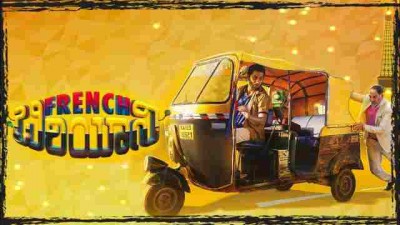 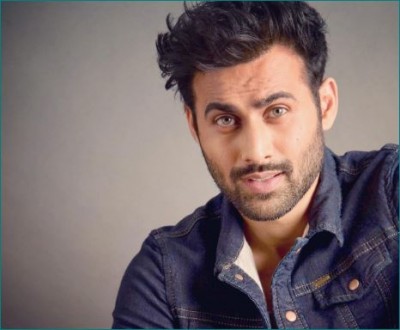 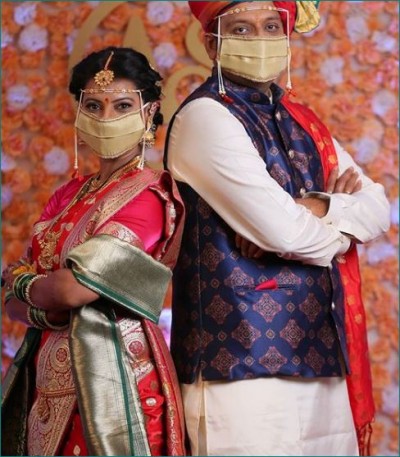 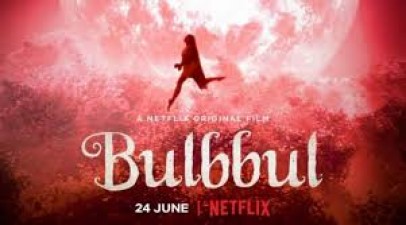 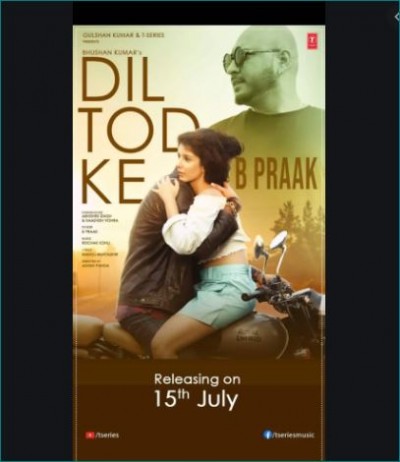 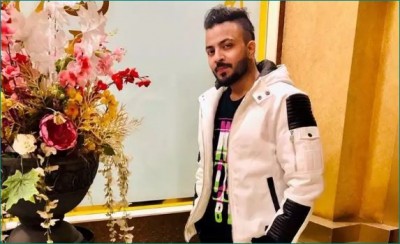 Marshall Sehgal is excited for his next song with Himanshi Khurana