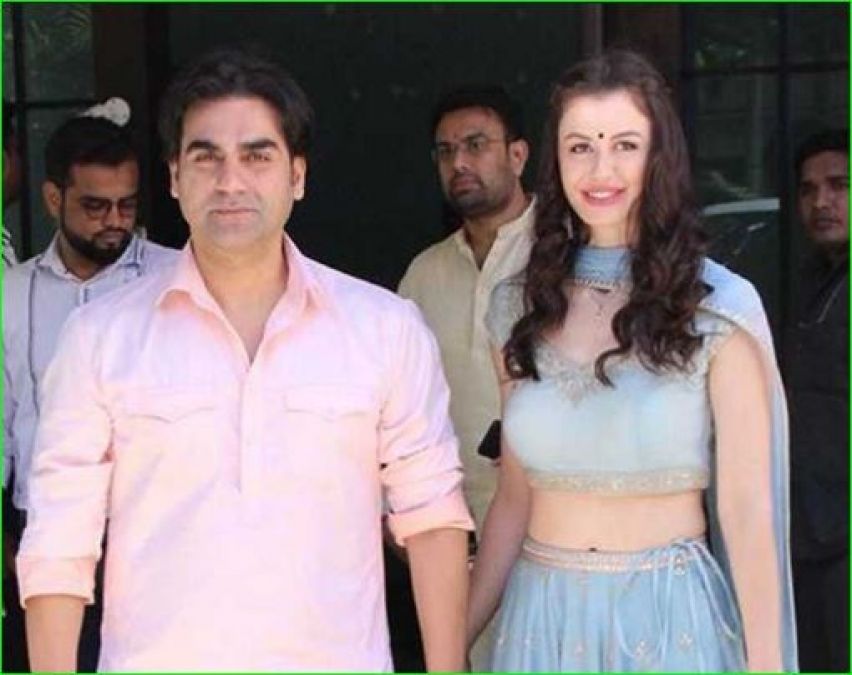 In Bollywood, Malaika Arora has made her own identity. In such a situation, her ex husband ie Arbaaz Khan is dating Georgia Andriani these days and both have been seen together on many occasions. Not only this, both of them have also been seen together during the Ganesh festival at Arbaaz's house and since then there is a discussion about their marriage.

Let us tell you that Arbaaz Khan's film 'Dabangg 3' is releasing on December 20 and before the release of this film, Arbaaz made a big statement about his marriage. Yes, he said in a recent statement, 'I don't think we are dating now just because we get married. We want to take it with flow. If you ask me if I am happy in this relationship then yes I am. I'm dating Georgia Andreani. ' With this, he further said- 'I can accept it. It would be silly for me not to accept it. As far as my marriage is concerned, when it will happen, you will get an invitation or I will announce it. I think people should not be too hasty to know what is happening.

Let us tell you that he had divorced from Malaika in the year 2017 and after the divorce Arbaaz started dating model Georgia and Malaika's name was associated with Arjun Kapoor. In such a situation, a few months ago Arbaaz went to an event where he talked about his marriage and he said- "I will marry too." This is a practice that has been going on in our country for many years. Sometimes some marriages do not go on, but this does not mean that this practice is bad. I would definitely advise young men to get married. I have no complaint with the way my relationship ended. Everything was going well in our life but suddenly things went wrong. However, now my life is on the right track and it is possible that I can settle down again. ''

'Most Search Indian Personality' list of 2019 surfaced, includes the names of these two new stars 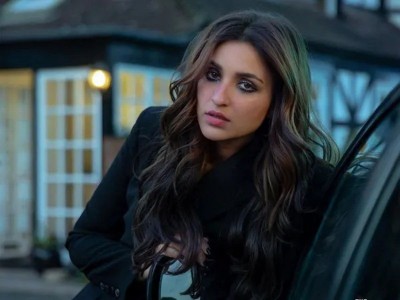 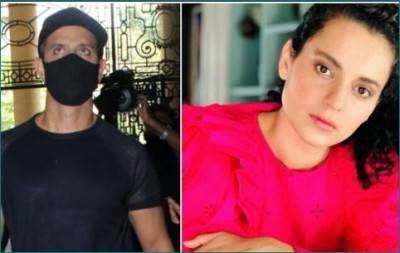 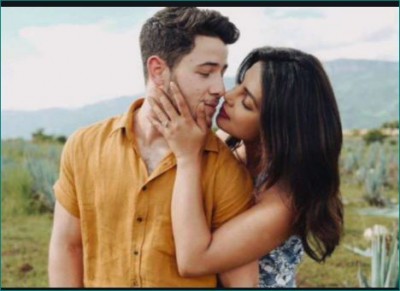 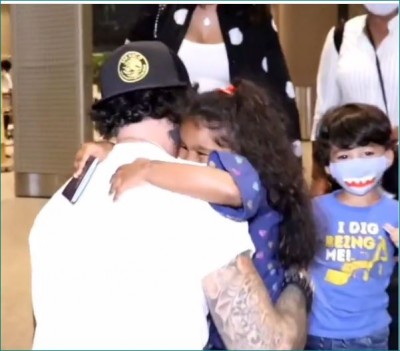 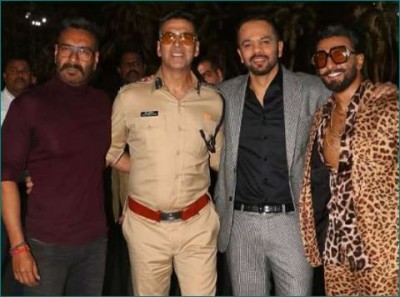 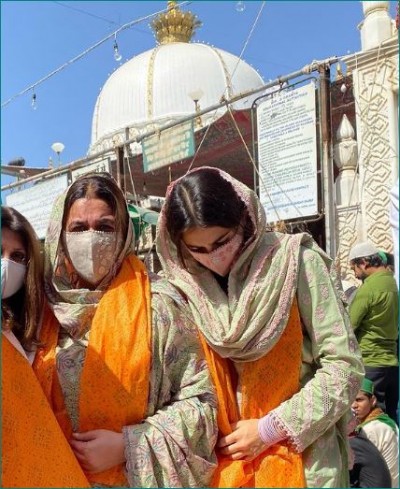 Sara Ali Khan arrives in Ajmer Sharif with her mother