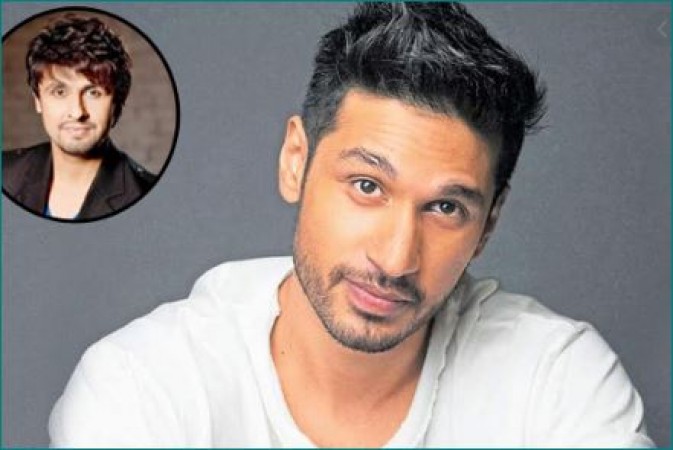 Recently, Bollywood's famous singer Arjun Kanungo interacted with a website. During this, he said that 'less attention is being paid to music artists in Hindi cinema'. Apart from this, he also said from a website, 'I think there is a lack of focus on music artists. Everything focuses on the actors and the script. I have done only a few films so far and I can tell you that no one is really interested in making original music for the film.

You all must have heard many of Arjun's best songs till now. Yes, today's youth likes their songs very much. In such a situation, Arjun feels that the lockdown has helped to bring creativity back. He recently said, 'Now next year you will get original music along with many scripts because the lockdown has shown us where our creativity was lacking and I think now things are going to change in this matter.' Along with this, he also says that he was a 'Super Productive' amid the lockdown and he has made 12 tracks.

Indeed, he said, "It's amazing that I have become self-sufficient in lockdown. The lockdown focused me more. Because I had nothing else to do so I was super productive and I almost Have written 12 tracks. I am ready for 2021. With this, let us also tell all of you that Arjun is known for his songs 'Khoon Chuss Le', 'La La La' and many more. 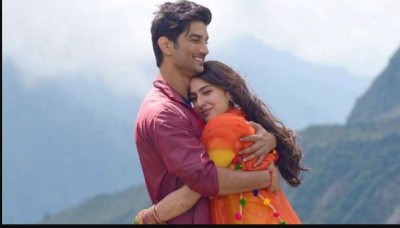 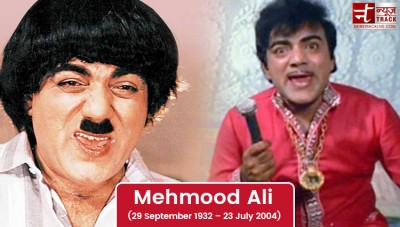 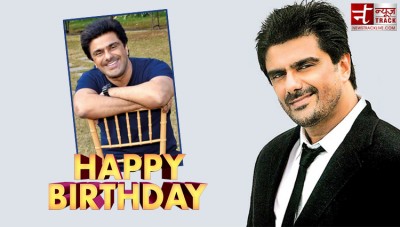 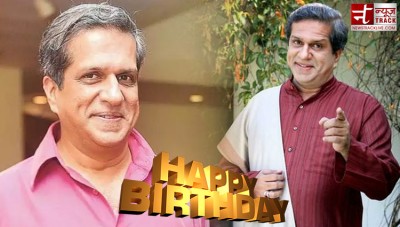 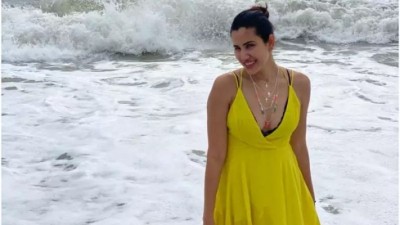 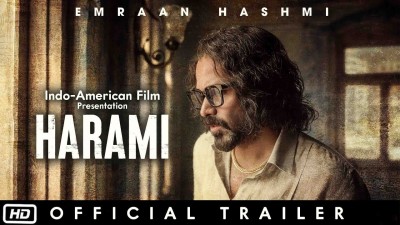