How is Arjun's relationship with Janhvi and Khushi?, actor says, 'We are different...' Bollywood actor Arjun Kapoor is seen in very few films and most of his films have not been hits. But Arjun is always in the news for his personal life. Arjun has recently revealed about his relationship with step sisters Janhvi Kapoor and Khushi Kapoor. Talking to a website recently, he said, "He does not want to tell a lie that everything is right. Arjun Kapoor said, 'They are different families who are trying to meet each other and maintain a relationship with each other'. 'You must be aware that Arjun Kapoor and Anshula Kapoor are the children of Boney Kapoor and Mona Shourie Kapoor.

In fact Boney married late actress Sridevi for the second time and has two children Janhvi Kapoor and Khushi Kapoor. Now recently Arjun said about him, "If I say we are an ideal family, it would be wrong. It's not about individual opinions, we're still different families trying to meet up with each other and build good relationships. When we were together, they were wonderful moments but we are still not a unit. I don't want to lie that everything is right. That cannot be right, because we are still understanding each other".

He also said, "There are two very bad moments in our lives that have brought us together. We will always be like broken pieces; we are trying to fill each other's lives with emptiness. We are a support system for each other. We met 20 years after Janhvi and Khushi were born. I'm 35 now, Anshula is 28".

Arjun Kapoor further added, "We are mature adults. And we find it very difficult to connect like that. And I also think the imperfetion is quite attractive, because then you learn coexistence and you learn to respect differences. In a way, we are very similar because we have our father's genes".

Ankita Lokhande excited for Pavitra Rishta 2.0, says this on question to remember Sushant

'Duryodhana' son to make his debut with Ramayana's Sita 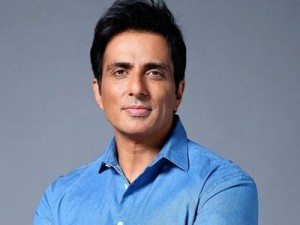 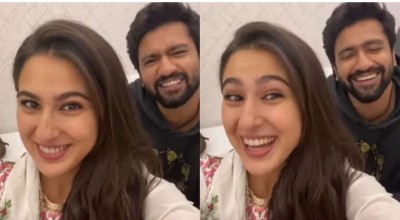 Bhagyashree danced with friends on the song ‘Kajra Mohabbat Wala’, shared the video