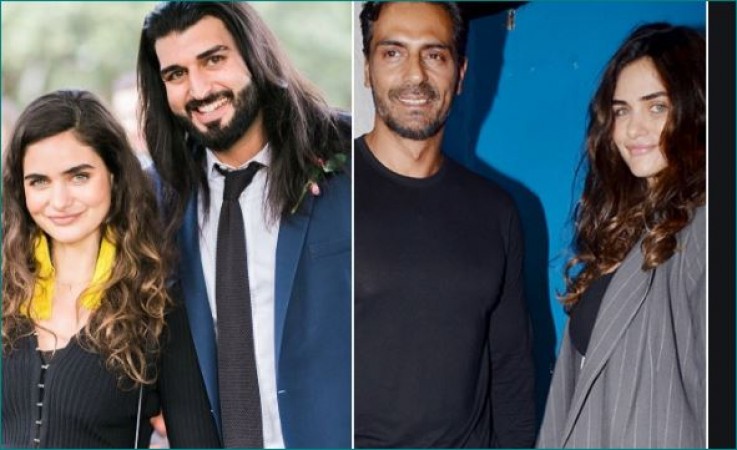 Bollywood actor Sushant Singh Rajput's suicide case is getting major updates in the drug case. Now, there is another big development in this case. According to information received, the NCB, (Narcotics Control Bureau) has taken a major action in the case and arrested the brother of Bollywood actors Arjun Rampal's wife Gabriella Demetriades. It is said to be another major arrest in the drugs case. Arjun Rampal has also been named in this case before.

A website has recently reported that Gabriella's brother has been arrested on charges of being in touch with a drug peddler who was arrested earlier in Sushant Singh Rajput's case. Talking about her brother, he has the citizenship of South Africa and were produced in the local court after which the NCB sent him to custody. Earlier in the case, the NCB has arrested Sushant Singh Rajput's girlfriend Rhea Chakraborty, her brother Showik, Sushant's house manager Samuel Miranda, personal staff and several others.

Rhea Chakraborty has been released on bail by the Bombay High Court after 28 days in jail and her brother is still in custody. Bollywood actor Deepika Padukone, Sara Ali Khan, Shraddha Kapoor have also been questioned in the drugs case. 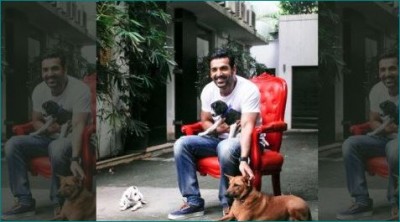 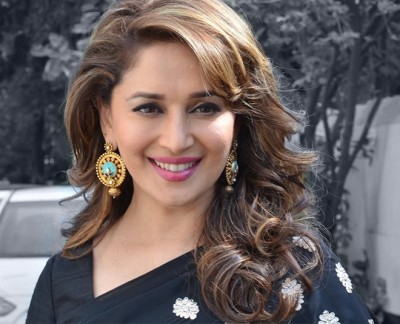 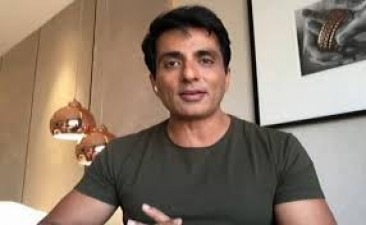 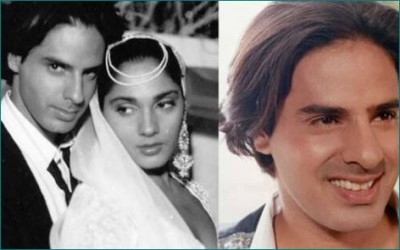 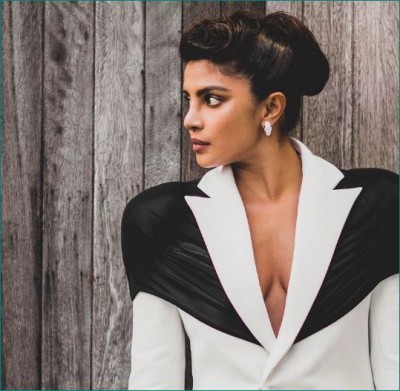