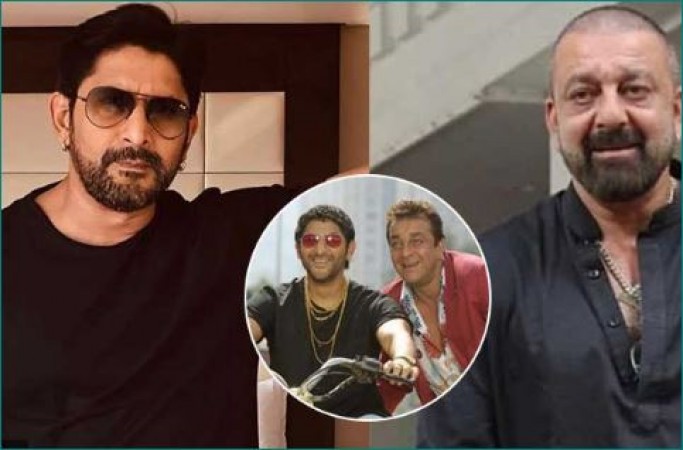 Recently, news has been received that Sanjay Dutt has cancer, that too of the fourth stage. Many celebs have reacted to this till now. Now, Bollywood actor Arshad Warsi, who played the role of circuit in the film Munna Bhai MBBS, has given his reaction in this regard. He said in a conversation with a website, 'Sanju is a fighter and he will come out as a winner.' Apart from this, Arshad also said, "I do not know any person who has faced those things that Sanjay has faced."

He said, 'That person has the skills to fight against the conditions. I have never seen him weeping for his suffering. He will also fight like a warrior here. He is a fighter.' Sanjay Dutt and Arshad Warsi's superhit couple appeared in Munnabhai. Both were well liked in this film. Apart from this, the pair of both will soon appear again in the film Blockbuster.

Sanjay Dutt has said about taking some time off from work. In his interview, Arshad also said that, 'films keep on coming, but people like him come into the world very hard. I will pray to God to get well soon.'  Arshad said, 'Sanju told him that he should not worry, he is fine.'