Let us tell that from 2003 to 2005, Nirmala Sitharaman has also been a member of the National Commission for Women. She has been the BJP spokesperson as well as the country's Minister of State for Commerce and Industry (Independent Charge) and Finance and Corporate Affairs till 03 September 2017 and on 03 September 2017, she was given the Defense Ministry in Modi's government. She has been the second woman leader of independent India after Indira Gandhi to hold the reins of India's Defense Ministry and the first full-time woman defence minister independently. 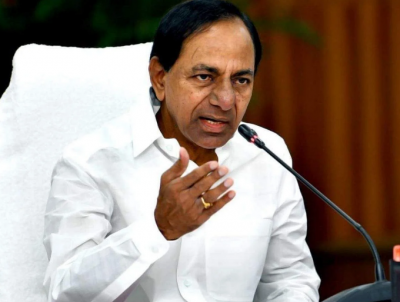