Kejriwal- 'I will build schools in UP...,' while opening 3 new liquor shops in every ward of Delhi Lucknow: Aam Aadmi Party (AAP) president and Delhi CM Arvind Kejriwal has thrown an election bugle for the party by holding a rally in Uttar Pradesh. At a rally in Lucknow on Sunday, Delhi CM Arvind Kejriwal hit out at the Bharatiya Janata Party (BJP) and launched a flurry of election promises. CM Kejriwal said the BJP's biggest leader in UP had come and said that if cemeteries are built-in UP, crematoria should also be built. The previous government built only cemeteries and the Yogi government only built crematoriums, if we get a chance, we will build schools for your children and hospitals for all.

However, nearly 900 new liquor shops are going to be opened in the state ruled by Arvind Kejriwal himself under the new excise policy, under which 3 new liquor shops will be opened in every ward of Delhi. The BJP has also staged a traffic jam today against which. At the same time, the Kejriwal government has reduced the age of people drinking alcohol in the capital to 21 years. Earlier people under the age of 25 did not have the legal right to drink alcohol. However, it is different that nowadays some 12-15-year-olds also drink alcohol, but they are not legally allowed.

Arvind Kejriwal also alleged at a Lucknow rally that the Yogi government gave 10-10 pages of advertisements in America's largest magazine to cover up the way the corona management of UP was spitting out all over the world during the Corona period and the state government blew crores of rupees on these advertisements. 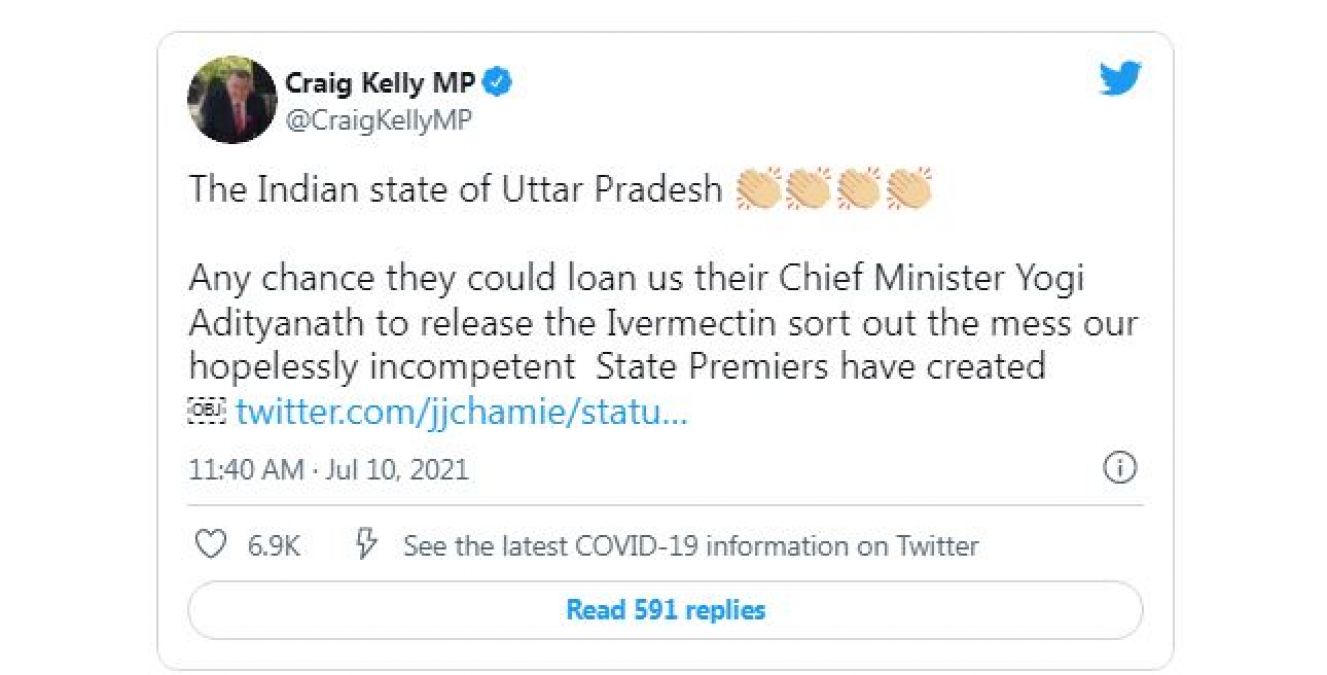 While it is important to note here that contrary to Kejriwal's political allegations, the yogi government's corona management in the world has been praised, With Australian MP Craig Kelly himself praising the steps taken by the UP Chief Minister to prevent corona, CM yogi to help Australia. 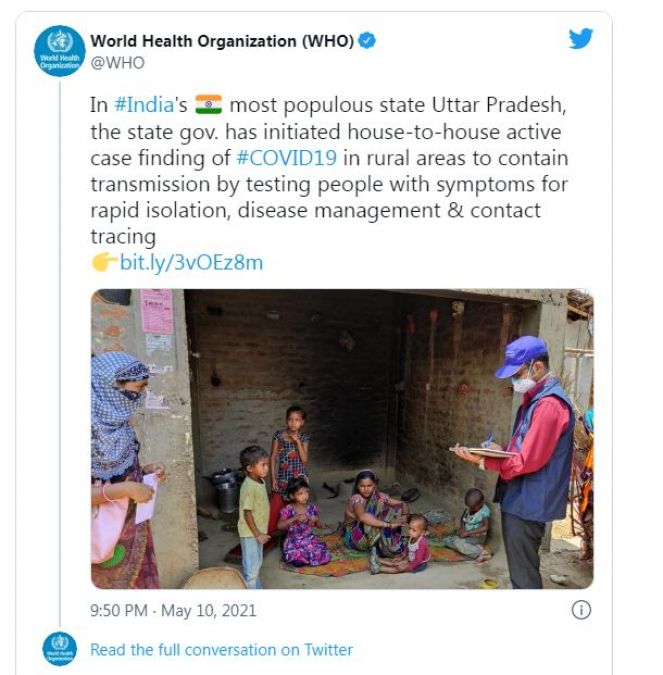