Thiruvananthapuram: The Kerala Assembly's fifth session, which starts on Monday, is likely to take a turbulent turn because the opposition, led by the Congress, appeared to have enough weapons to take on the CPM-led LDF government, from the shocking revelations made by a key suspect in the gold smuggling case against Chief Minister Pinarayi Vijayan to the vandalism of Rahul Gandhi's office by SFI activists.

The attack and devastation on Congress MP Rahul Gandhi's Wayanad office by SFI activists on Friday were anticipated to create more trouble for the Left government in the Assembly and put the ruling front and its members on the defensive in the early going.

With the Congress-led UDF making it plain that they will bring up the recent controversies in the House, the one-month session, which is being held primarily to review and pass the demands for funds for the financial year 2022–23, is expected to be politically heated.

The recent historic victory by party candidate Uma Thomas, the widow of former lawmaker P T Thomas, in Thrikkakara bypoll over CPM-LDF nominee Jo Joseph, who was defeated by a huge margin, would give the opposition members confidence as they entered the House. 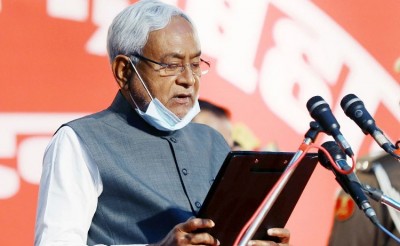