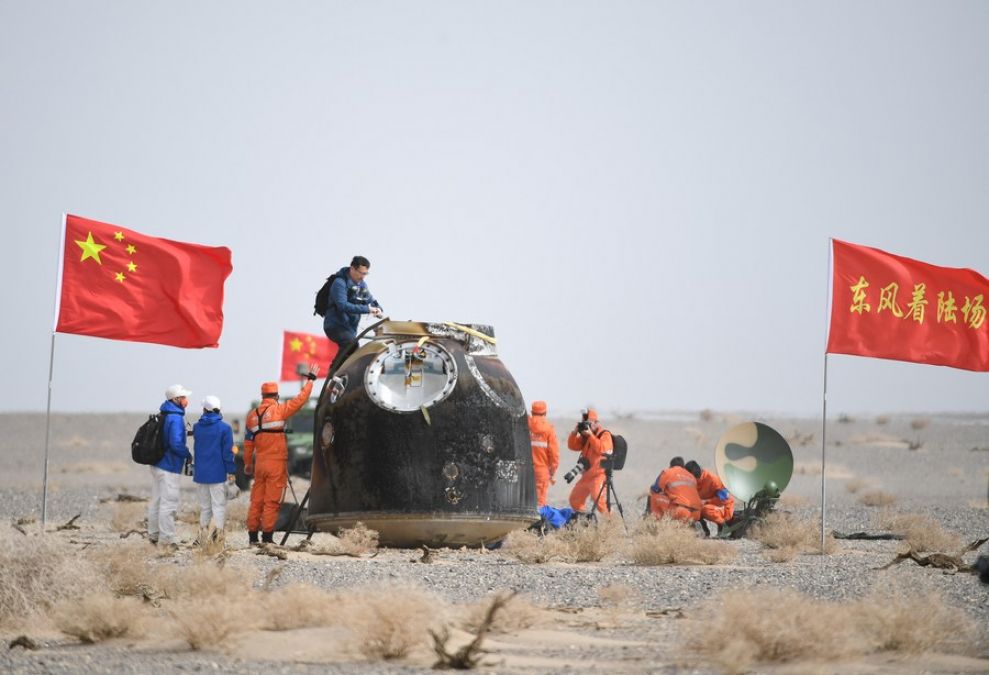 "The China Manned Space Agency is well on the way to those goals, and this mission has shown they are capable of long-term space flight, which makes Earth's future goals and plans for the Moon and beyond exciting," an Australian scholar said.

CANBERRA, April 16 (Xinhua) -- The Shenzhou-13 mission has been a success, said an Australian scholar in astrophysics.

Dr Brad Tucker, an astrophysicist and cosmologist at the Australian National University (ANU), told Xinhua that the task was "important to move forward with a long-term space station and full operation."

Three Chinese astronauts returned to Earth safely on Saturday. Tucker noted that the Shenzhou-13 mission had the big task of getting the Tianhe module and the Tiangong Space Station ready, with spacewalks and even video lessons to school kids on Earth.

The astronauts were sent into space onboard the Shenzhou-13 spaceship and entered Tianhe on Oct. 16, 2021. They had lived and worked in the space station complex for 183 days, the longest stay in space by Chinese astronauts on a single mission, according to the China Manned Space Agency (CMSA). 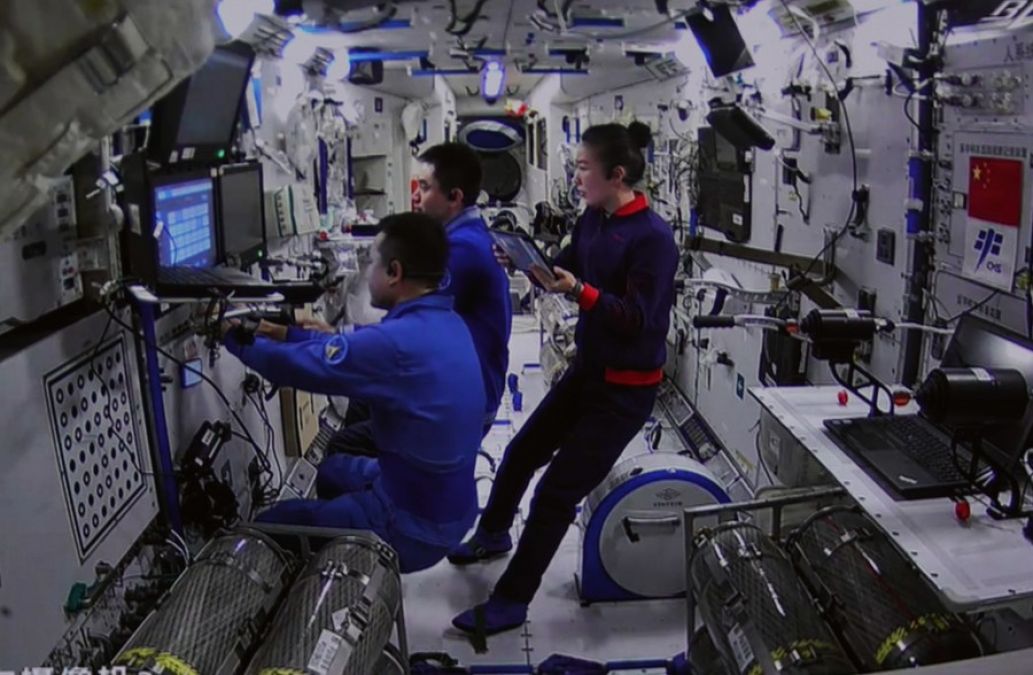 They have completed multiple tasks over the past few months, including two extravehicular activities, two live science lectures, and a number of sci-tech experiments and application projects. They also used manual teleoperation equipment for the first time, operating the cargo craft and the space station for rendezvous and docking.

"It was great that it went relatively smooth and definitely a success," said Tucker.

"Six months has now become the normal length for a mission on the International Space Station and so this mission is on par with the Russians and Americans," he added. 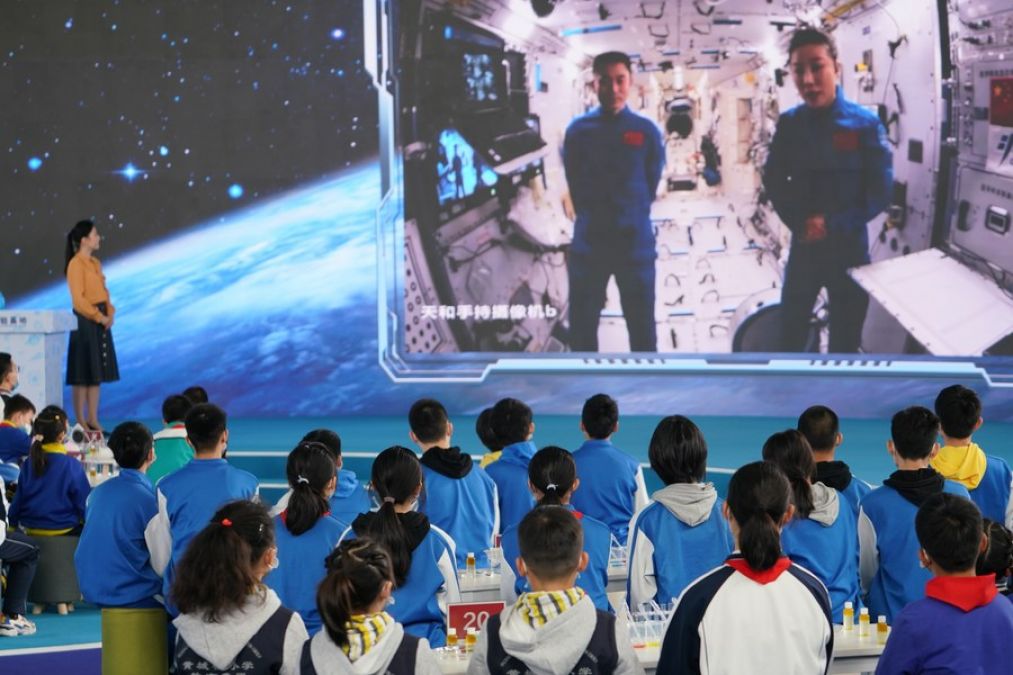 According to him, over the next few missions, finalizing the full operation of Tiangong is critical. This will allow for years of science and operation."

In a previous interview, Tucker has said that as the International Space Station started to show its age, it would be important that Tiangong is operating and can perform science into the future.

Talking about his expectation for China's development in aerospace, he said it was the Moon.

"CMSA is well on the way to those goals, and this mission has shown they are capable of long-term space flight, which makes Earth's future goals and plans for the Moon and beyond exciting," Tucker said.

Over 150 Palestinians injured in clashes with Israeli soldiers in Jerusalem

Disclaimer : The views, opinions, positions or strategies expressed by the authors and those providing comments are theirs alone, and do not necessarily reflect the views, opinions, positions or strategies of NTIPL, english.newstracklive.com or any employee thereof. NTIPL makes no representations as to accuracy, completeness, correctness, suitability, or validity of any information on this site and will not be liable for any errors, omissions, or delays in this information or any losses, injuries, or damages arising from its display or use.
NTIPL reserves the right to delete, edit, or alter in any manner it sees fit comments that it, in its sole discretion, deems to be obscene, offensive, defamatory, threatening, in violation of trademark, copyright or other laws, or is otherwise unacceptable.
WORLD NEWS CHINA AUSTRALIA SPACE WORLD
Share
Facebook
Twitter
Pinterest
WhatsApp
Koo