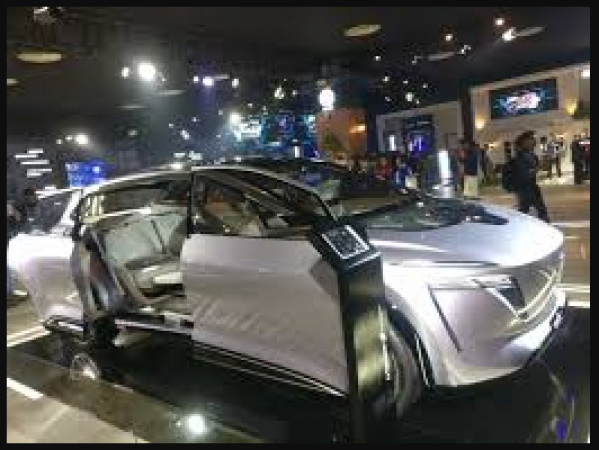 In the 15th Auto Expo running in India, Future Vision Cars has made its mark. Today we are going to share with you about some of these special cars. What is it about? Let's know about its features

The first thing we are going to talk about in this list is the Maruti Suzuki-designed Futurro-E, a concept car with an SUV-coupe shape that shows Maruti's ability to differentiate it from the typical midsize SUV. The rear windscreen rake gives the Futuro-e a sporty look.

Sierra SUV in the 90s of India's leading vehicle maker Tata Motors has made a comeback once again. At the Auto Expo, Tata has introduced the concept of an electric SUV named Sierra. This electric SUV is based on the ALFA platform with Ultraz. It is a three-door car. It does not have a rear door on the right side. Its interior is also unique.

Great Wall Motors' Vision 2025 concept car, which is a special looking car in the new concept cars, shows the company plans in the future. The car is based on the platform of the F5 SUV. It can be called the first fully electric car of the Havel series. The special feature of this car is that it can be tracked from anywhere through an app. 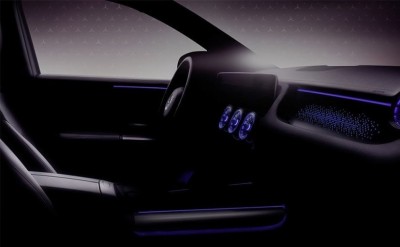 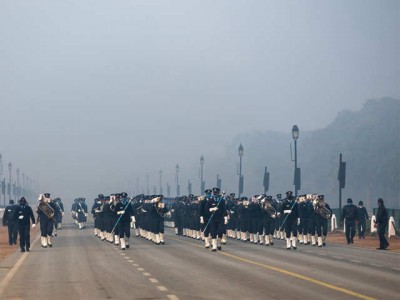 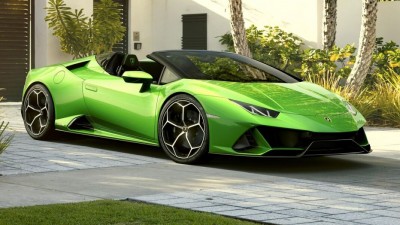 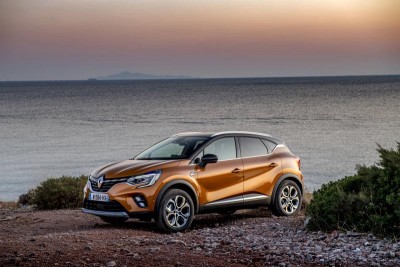 Renault Rolls Out Discounts Of Up To ₹ 65,000 On These Cars 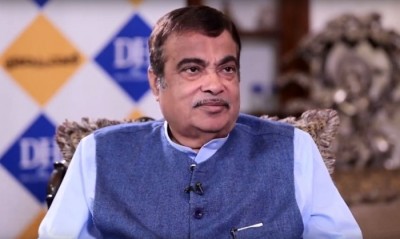