Challan will not be issued for tripling and driving without helmet 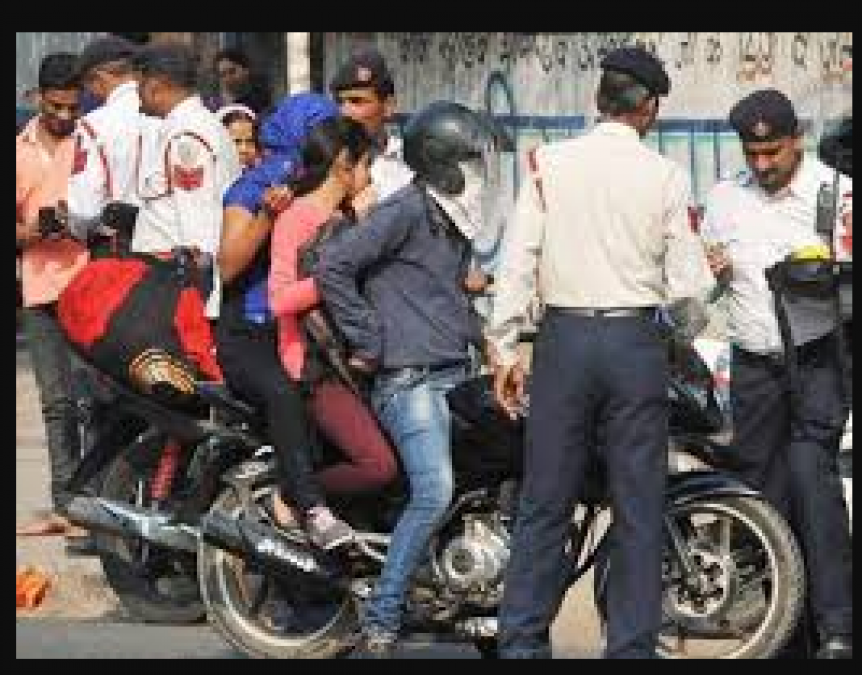 In India, the new Motor Vehicle Amendment Act was a law that changed the age-old thinking about traffic rules. However, this law did not come into force earlier in many states and in many states the amount of Traffic Challan was reduced. Now in this episode, the Gujarat government has made a new announcement, where people will not have to fill traffic challans without helmet two-wheeler driving and tripling. Yes, it is true. Gujarat has become the first state in the country to do so. Earlier, the Gujarat government had reduced the amount of fine by several times. However, only in urban areas people can ride without helmet or tripling. It is still mandatory for people to wear helmets on the National Highway

It is to be noted that Gujarat was one of the states which issued the traffic challan after the new Motor Vehicle Amendment Act came into force. While the new traffic rules provide for a penalty of Rs 1000 for wearing a helmet and driving, the Gujarat government reduced it to Rs 500. There is a fine of Rs 1,000 for driving without a seat belt, but in Gujarat it was also reduced to Rs 500. Apart from this, many other penalties were reduced. The decision of the Gujarat government has been given by Chief Minister Vijay Rupani himself by tweeting on his Twitter account. According to the state government, this decision has been taken in view of the complaints being received continuously by the people about their problems. 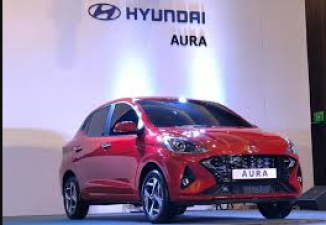 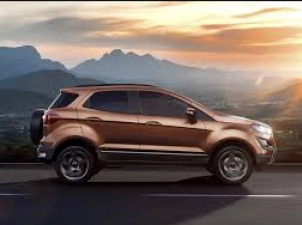 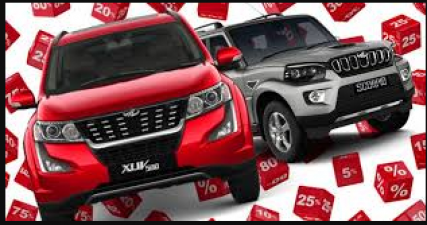 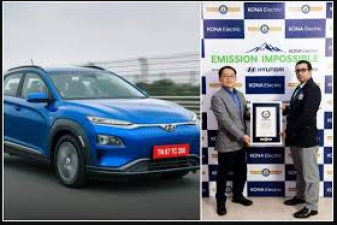 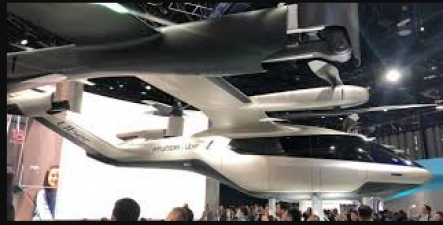 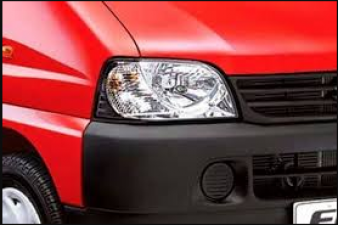