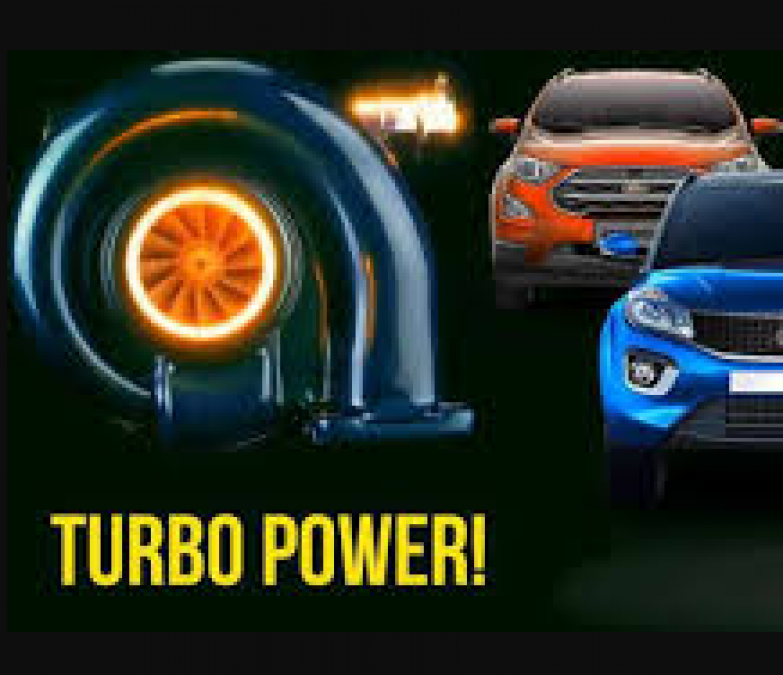 The line of electric cars will be launched next year, as well as many vehicles will also be launched. However, there is little hope that electric vehicles will be available to customers at a lower price. Let us know the performance cars coming in less than 10 lakhs price in 2020.

Volkswagen has already announced that it will update its portfolio in the coming years. The company may discontinue its popular Polo GT TSI 1.23-liter Torbo petrol engine and replace it with a BS6 1.0-liter three-cylinder engine, which will give 200 Nm of torque with 115 hp power. The current engine gives 175 Nm of torque with 105 hp power. Also, dual clutch transmission can be given as before.

Hyundai Motors has announced the introduction of a new car Hyundai Aura. Also, this new car will be a sub-4 meter sedan car. This car will compete with Honda Amaze, Maruti Dzire. The Hyundai Aura will get BS6 standard engine, which will be two petrol and one diesel. The company will install a 1.2 liter petrol and diesel engine of the Grand i10 Nios in this car. At the same time, the company will launch a 1.0-liter three-cylinder turbo petrol engine next year, which will give power of 100 PS and torque of 172 Nm. The same engine is also given in Hyundai Venue. Also, it will get a sporty suspension setup.

Tata Motors has showcased its premium hatchback Ultraz, but will launch on January 22 next year. But the Ultros you will get to see in the beginning, only two engines will be available in 1.2 liter petrol and 1.5 liter diesel engines. The petrol engine will power 86 hp and the diesel engine will give 90 hp. At the same time, the Ultros BS6 will also launch with a 1.2-liter turbo petrol engine, which will give power of 115 hp. At the same time, this engine can also be given in Tata Tiago, Tigor JTP facelift.

Hyundai, the country's second car manufacturer, launched its hatchback car Hyundai Grand i10 Nios only this year. Hyundai is still selling the Grand i10 of the older generation. But soon the company is going to bring a sporty version of Nios. It will be powered by a 1.0-liter turbo petrol engine from Hyundai Venue, which will give power of 100 hp, along with a 5-speed manual transmission with dual clutch. At the same time, black interiors can be given in it. At the same time, its ex-showroom price can be kept at eight lakhs.

Hayabusa's 2020 edition launched, will be the last model in India

These cars will not come without these safety features, Know complete matter 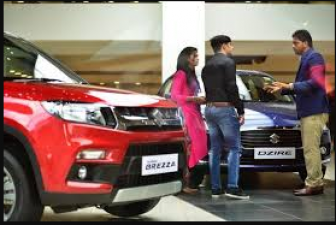 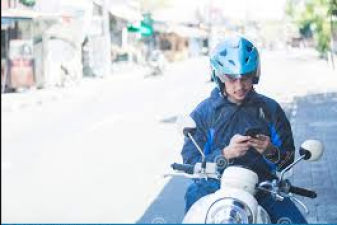 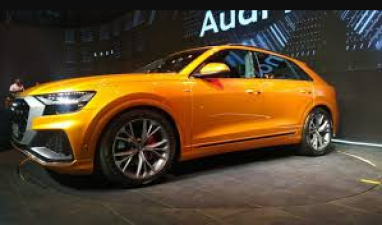 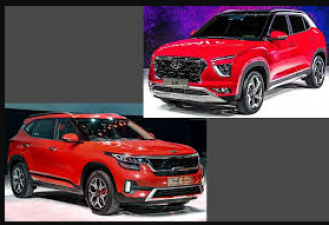 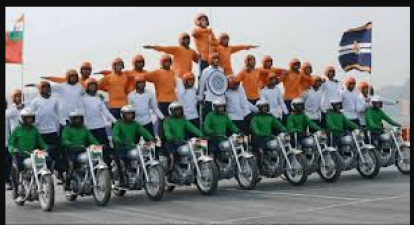