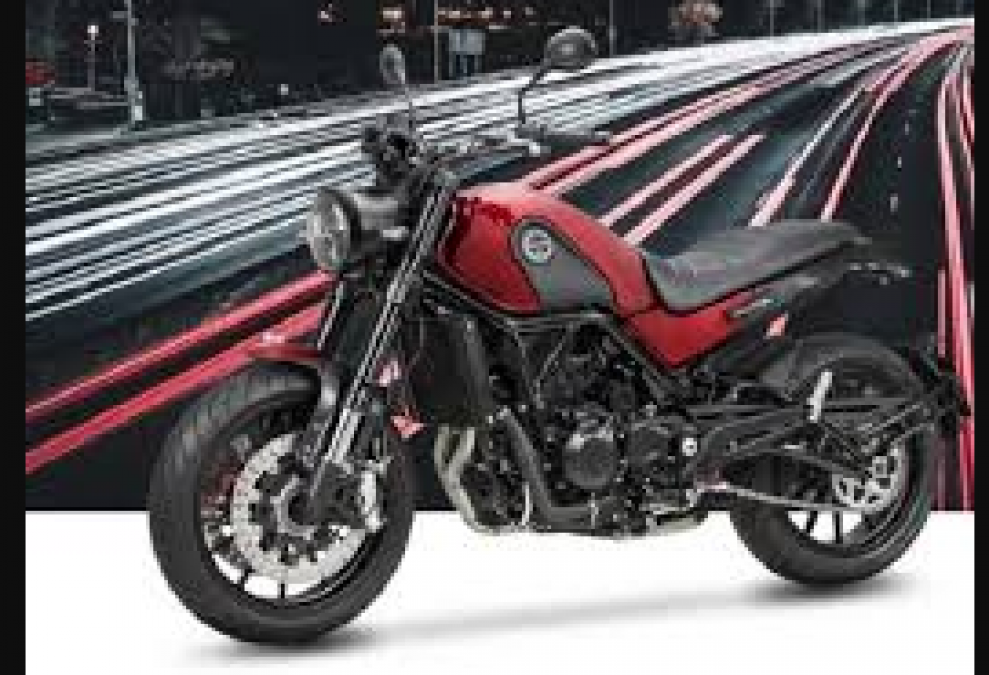 Benelli launched the Imperial 400 in India last month. Booking of the Benelli Imperial 400 is now setting new records in the Indian market. It has been introduced in India at a price of Rs 1.69 lakh (ex-showroom). Its booking company started taking only in the last week of September and so far more than 4000 bookings have been done.

It is to be noted that the Benelli Imperial 400 is brought with a 376 cc air-cooled, single-cylinder engine that provides 20.6 bhp of power at 5500 rpm and 29 Nm of torque at 4500 rpm. The company has just kept its engine BS-4 compliant which will soon be converted to BS-6. This bike has disc brakes and dual-channel ABS on both the wheels. The Benelli Imperial 400 competes with Royal Enfield and Java models in the Indian market, so customers are looking at this bike as a new option.

Talking about its features, the Benelli Imperial 400 is an old designed bike from the company, it has a circular headlamp, twin-pod instrument cluster, wide handlebar, and split seats, making it an attractive option. This booking has come both through dealership and online. With this booking figure of Benelli Imperial 400, it has become the best selling model of the company. It is at the forefront of booking any model of the company so far, with the success of this bike in the company's showroom, an edge is also being recorded.

Special Car made of recycling agricultural waste and plastic 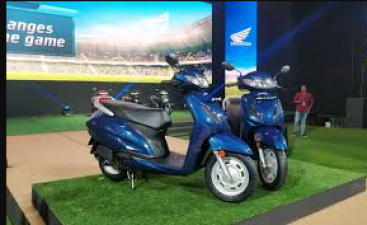 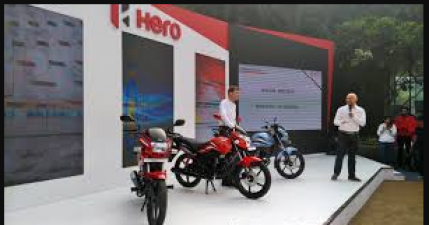 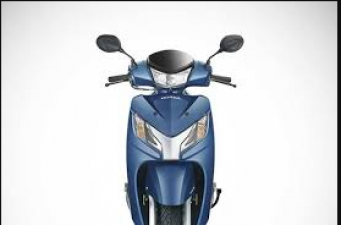 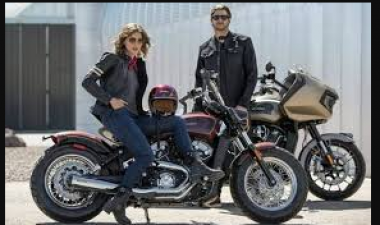 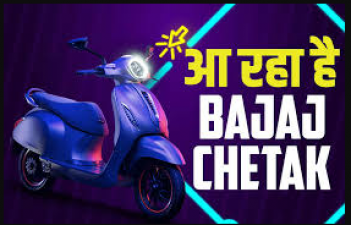 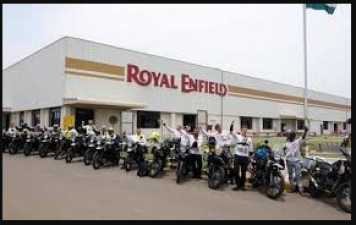