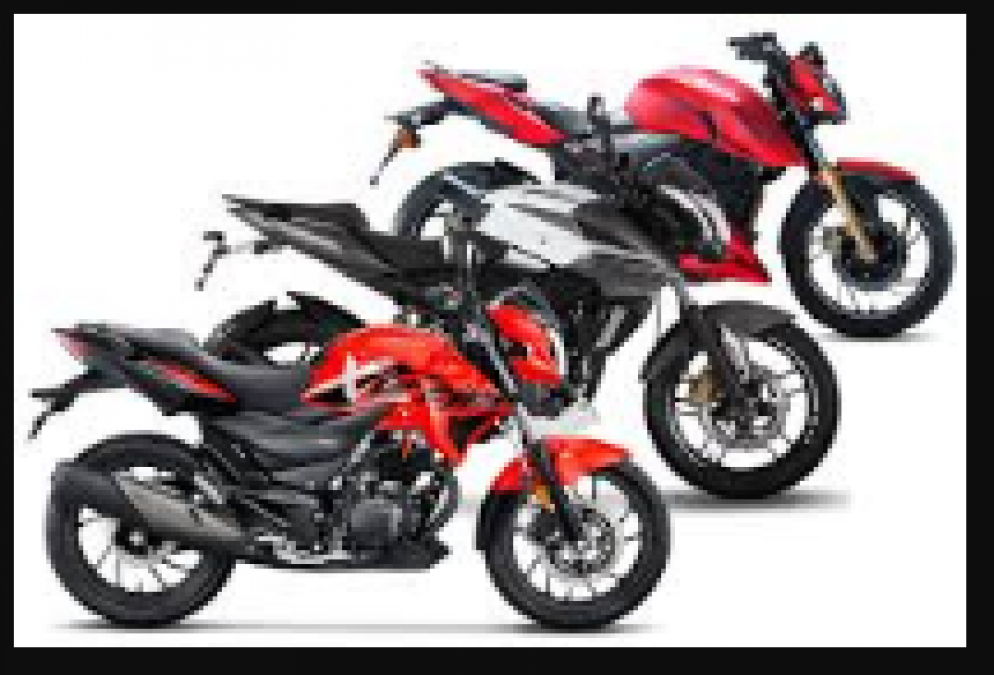 TVS company has launched Apache RTR 160, Apache RTR 160 4V and RTR 200 bikes. These bikes have an engine with BS6 emission standards. The company has also made several changes to these bikes. The company had been working on the new Apache RTR 160 and Apache 160 4V BS-6 engines for the last few months. Fuel injection is also provided on the bike. It also includes a new LED headlight. Also, a new instrument cluster can be added to it, which is also equipped with Bluetooth connectivity feature.

Tata is bringing the longest SUV car, to be launched by next year

Two engineers makes self-balanced scooter, will protect it from accident 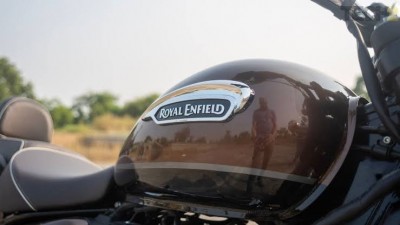 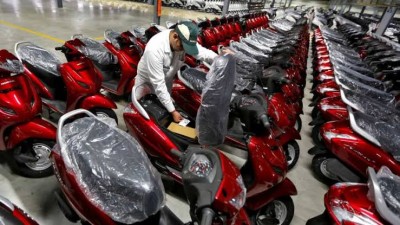 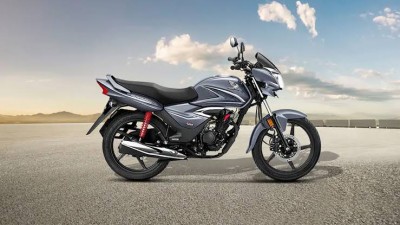 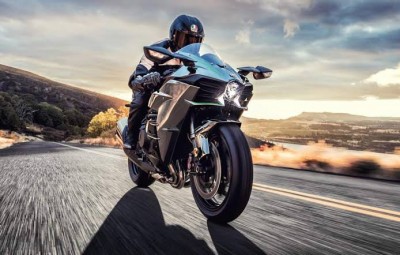 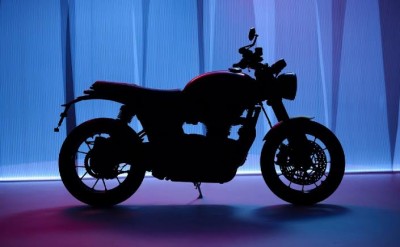 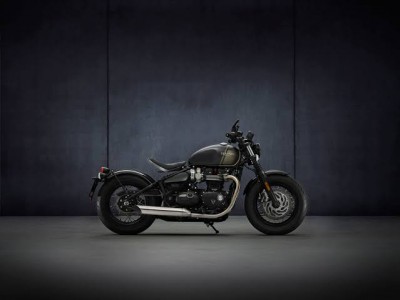