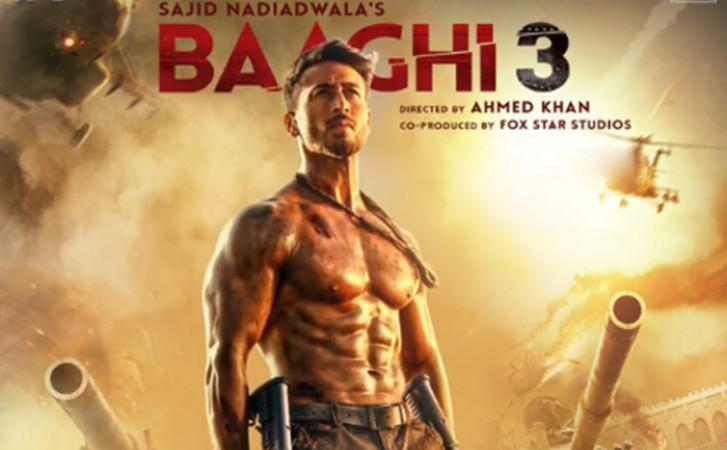 Baaghi 3 starring actor Tiger Shroff, has rocked the country with its recent release trailer and first sizzling song. Every glimpse of the third instalment of the Baaghi franchise has definitely made the audience more excited about the film. The action-packed "Baaghi 3" has been set to become the biggest action film of the year, this time the level of action and entertainment will be three times. This third instalment will be more exciting than the first two instalments, after which the audience will once again become fans of this action franchise.

The makers of "Baaghi 3" have shot the film extensively. After filming the first two instalments in India, this time the makers have roamed the world, Bagi 3 has been shot in 5 different countries like India, Morocco, Egypt, Serbia, Turkey. Filmed at the international level, the international action choreographer was included in the team for this film's smokeless action sequence, under whose supervision Tiger will be seen executing some explosive action stunts.

Directed by Ahmed Khan, "Baaghi 3" also stars Shraddha Kapoor, Ankita Lokhande and Ritesh Deshmukh. Interestingly, after the superhit rebel released in 2016, Shraddha is going to share screen space with Tiger for the second time. Produced by Sajid Nadiadwala, "Baagi 3" is set to release on March 6 this year.

Not Saif but this actor wishes Kareena on Valentine's Day

Javed Akhtar, furious at PM Modi, says- "Fascist people do not have any horns on their heads"