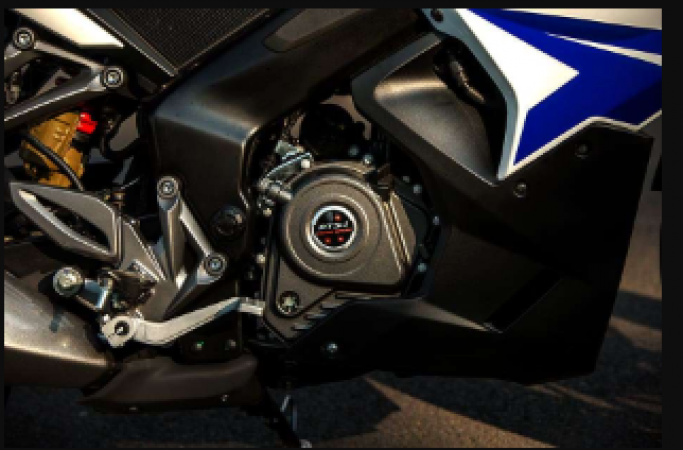 Recently, Bajaj Auto launched an update of two models of its own bike Pulsar, now the company has launched BS6 ready version of Pulsar RS200. This new bike will be Rs 3,000 more expensive than the old BS4 model. The company has launched it with a price tag of Rs 1.45 lakh. No other changes have been made to the bike except the engine. The look and styling of the bike are similar to its BS4 model. The bike has a fully faired design and muscular fuel tank, stepped up a seat, attractive paint job and graphics as before. 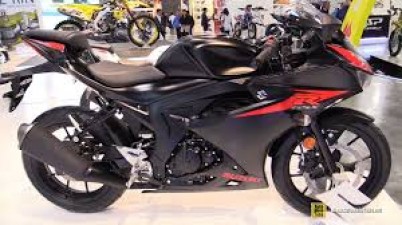 Suzuki GSX-R125 launched in the market, know other features 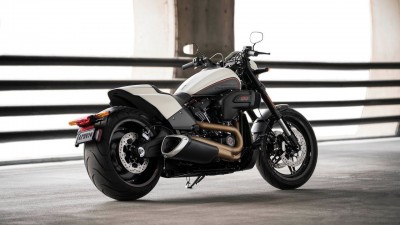 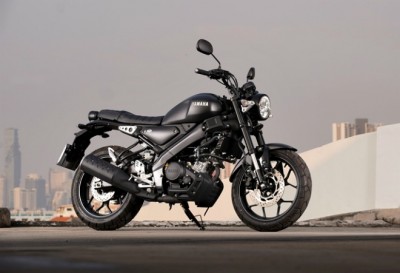 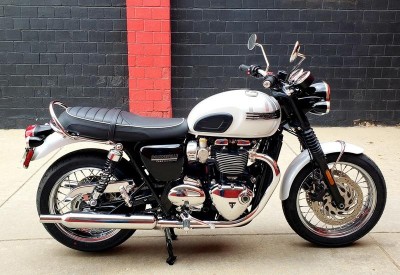 Triumph: A great chance to buy this powerful motorcycle in the best offer 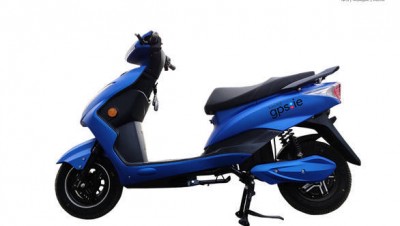 This company launches its affordable scooter, Know its price 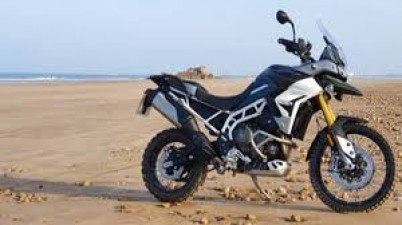