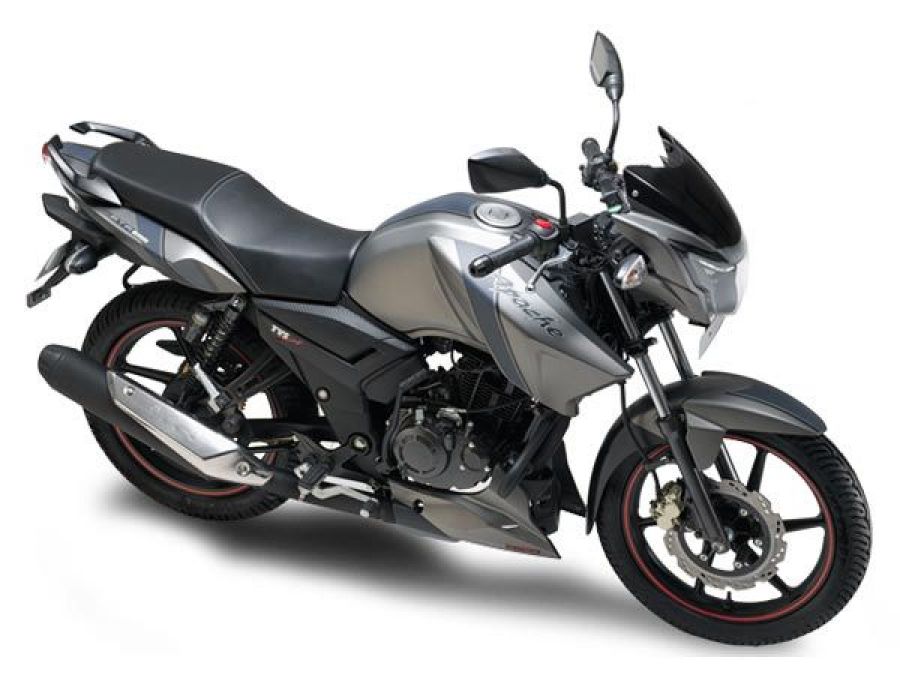 Both the Bajaj Pulsar and TVS Apache are very popular bikes in India. Let us tell that this lineup has been specially designed keeping in mind the youth. In such a situation, Bajaj Auto has recently launched its Pulsar 125 Neon in India. This is the lowest CC bike in the Pulsar segment.

It competes strongly with the TVS Apache RTR 160 in the Indian market. Although there is a considerable difference between the two bikes, engine replacement and price, but according to the budget, both of them are giving tough competition to each other. Let's know in full detail 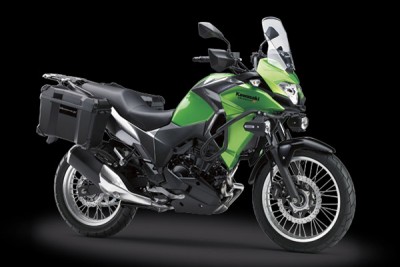 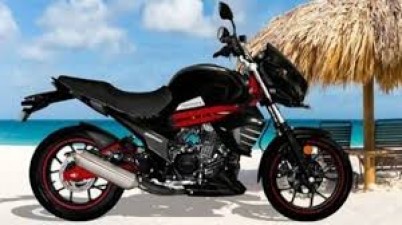 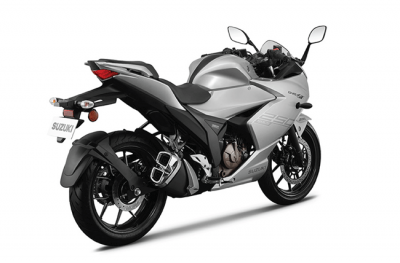 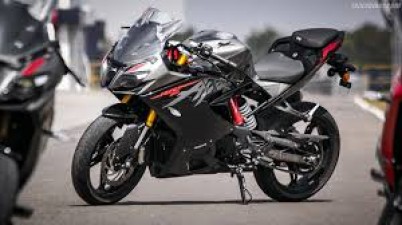 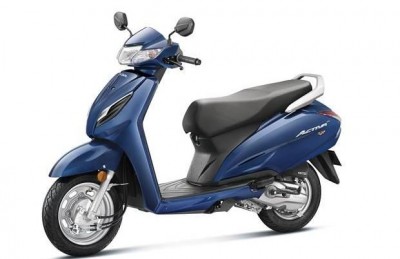 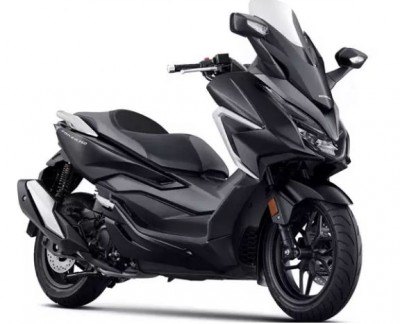