Corona infection has reduced the auto sector's breath. Automobile companies have been sharing their sales reports for the past few days. Meanwhile, in the meantime, the country's renowned automobile company Bajaj Auto has released the sales report for June 2020. Bajaj Auto sold 2,78,097 units in June 2020, while in May 2020, the company sold 1,27,128 units. The company has registered a growth of 119 percent month-on-month and a decline of 31 percent as compared to 4,04,624 units sold in June 2019 as compared to year-on-year. Let's know in full detail.

Bajaj Auto was the first automobile company in the country. Who first started manufacturing vehicles. The company first started production in May 2020, after the central government and local administration got an exemption in production and retail activities. Its direct impact was seen in the June sales.

Magic van starts in Indore after 98 days, but no passengers found

Know sales report of Hero motorcycle in month of June 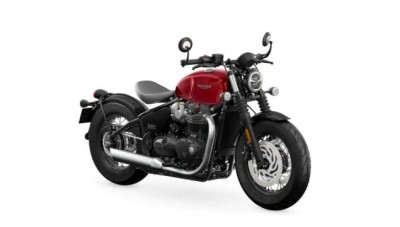