Kohli will no longer be ODI captain after T20, here's BCCI's plan 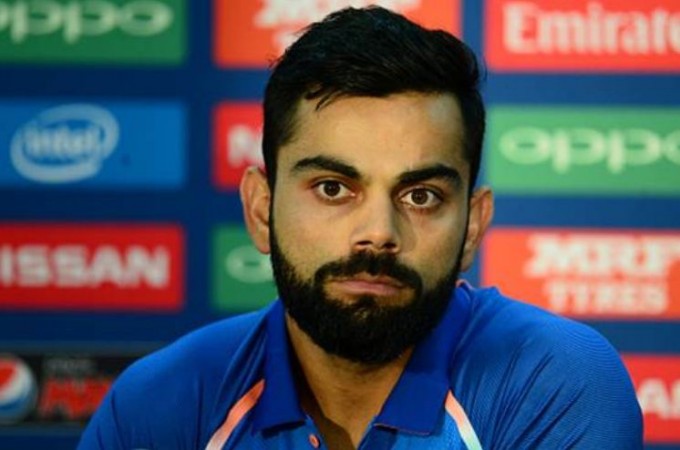 New Delhi: Team India has been announced for the T20 series against New Zealand under Rohit Sharma's captaincy. Rohit Sharma will start his innings as full-time captain through a three-match series. A 16-member Team India has been announced under his leadership. Virat Kohli has been rested for the T20 series. They can come back into the squad for the Test series. Meanwhile, it has been reported that Rohit Sharma may get captaincy in T20 as well as ODI. For this, New Zealand could decide BCCI before the tour of South Africa after the series.

It is being reported that BCCI is not in favour of having two different captains in white-ball cricket. Kohli had just quit the captaincy from the T20 format. He is currently the captain of the ODI and Test team. But there is news of BCCI retaining Kohli as captain only in Tests.  According to the report, a decision will be taken later on Rohit Sharma being made captain of the ODI team. BCCI believes that T20 and ODI cannot have different captains. Kohli could be stripped of the ODI captaincy.

Kohli gave up the T20 captaincy. He made the announcement before the T20 World Cup. It was Kohli's decision to quit the captaincy from this format. BCCI had no role to play in it. But BCCI can ask Kohli to give up the captaincy of the ODI. Kohli himself may announce his release from the ODI captaincy before the South Africa series.

This bank given big blow to its customers