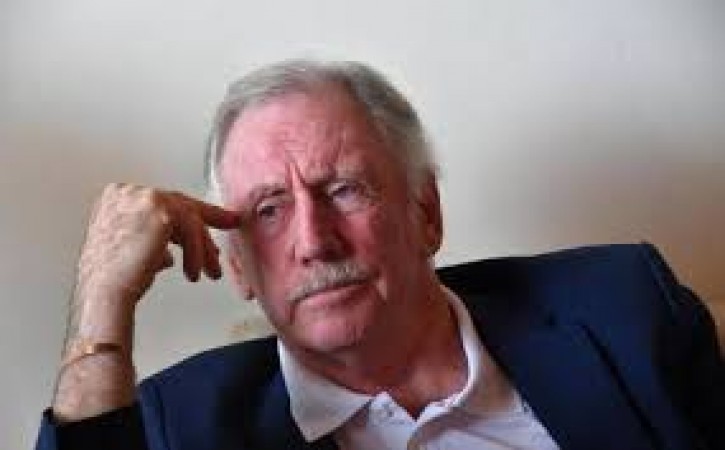 Former Australian captain Ian Chappell has said that he is not sure that the Twenty20 World Cup will be scheduled in October. Chappell said that the Board of Control for Cricket in India (BCCI) would find its way if they wanted to host the Indian Premier League (IPL), which was postponed indefinitely due to a coronovirus epidemic in place of the T20 World Cup I went. Chappell told the Wide World of Sports that the possibility of having the T20 World Cup as planned is very bleak.

"The first thing that you know is that BCCI will win." Chappell said, "If they want to play in October, they will find their way out. At this time it seems to me that the chances of the T20 World Cup going forward are somewhere between Buckley." Another former Australian captain Mark Taylor also gave his opinion on the future of the T20 World Cup and said that in the current scenario, the IPL is the best option.

"I think this is a more likely scenario (instead of the IPL T20 World Cup). Between October-November, 15 teams traveling to Australia are playing 45 matches at the proposed seven places in the world in which we live, this Extremely difficult. " World wide sports. Taylor mentioned that if the IPL replaces the T20 World Cup, it will accuse a person of whether he wants to travel or not. Taylor said "If the ICC postpone the T20 World Cup, it will open the door for the BCCI to say that we will have our IPL in India. After this, on individuals rather than nations going to teams in a certain country Allegations, " 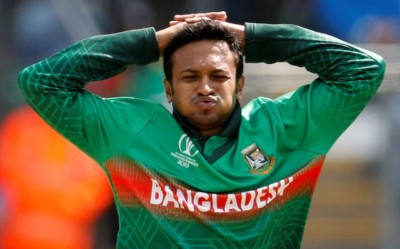 Will Shakib Al Hasan be banned ? Who misbehaved with umpire 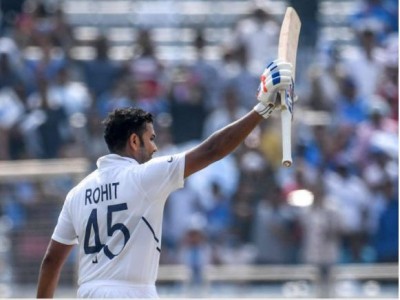 Veeru gives crucial advice to Rohit ahead of WTC final, explains how he himself played in England 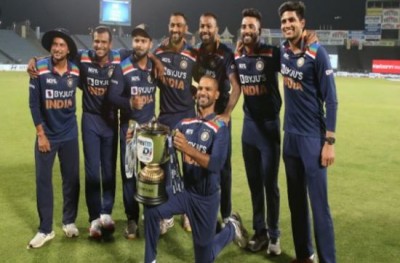 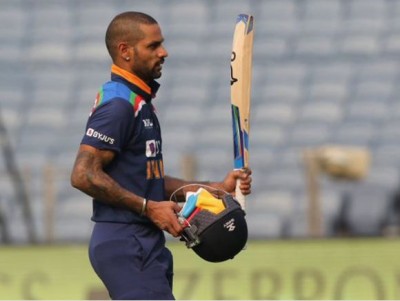 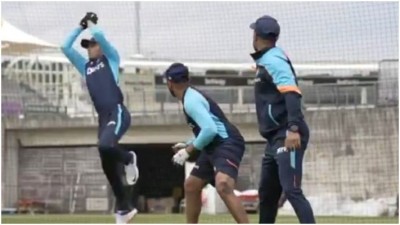 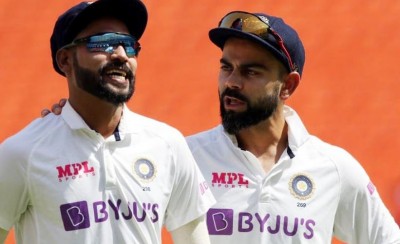 WTC Final: Team India may give Chance to Mohammad Siraj, but this veteran will be out of the team