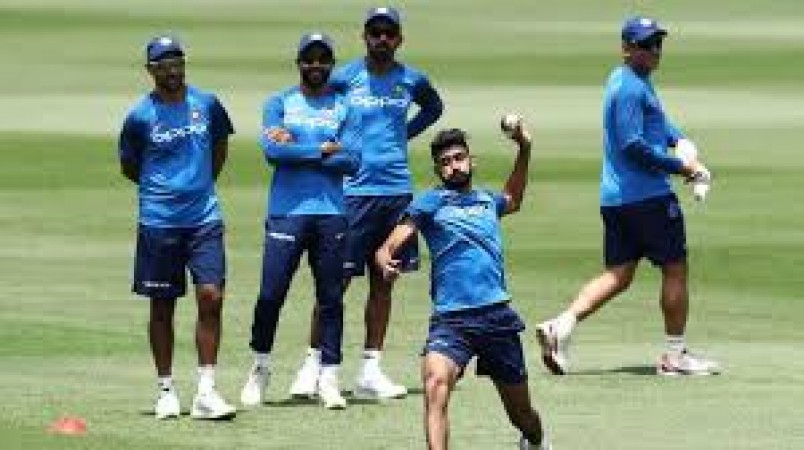 New Delhi: The global epidemic of coronavirus has affected everyone's lives. Now whenever the games start again, you will still see the effect of this virus. The impact of this deadly virus will be seen on the game of cricket for a long time. The ICC has issued new guidelines to protect players from infection with the virus after the Corona period. 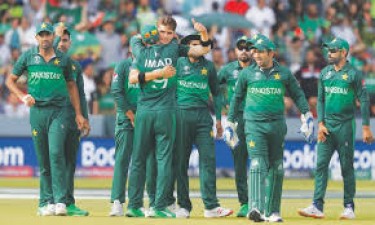 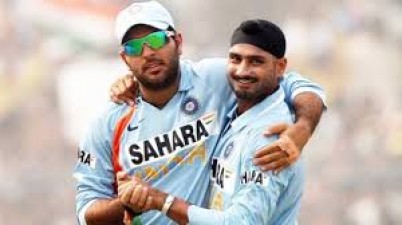 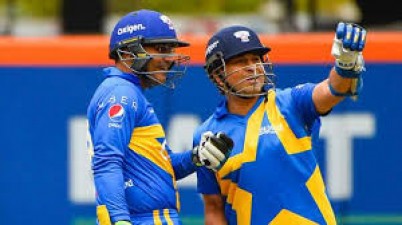 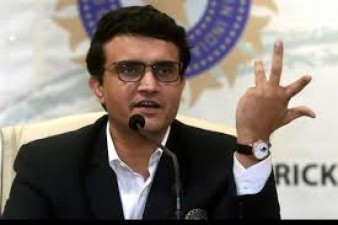 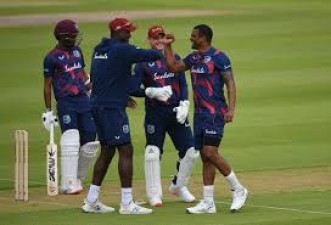 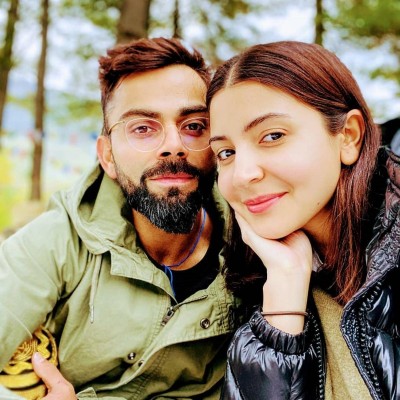