Be careful those who send fake news, WhatsApp is bringing this new plan New restrictions have been imposed by WhatsApp to prevent fake news and misinformation. In this, the new limit of forwarding messages has also been fixed. WhatsApp's new update has been spotted  on Android and iOS beta testing. In the new update, users will not be able to forward messages to more than one group at a time. Through the new update, there is going to be help in preventing the spread of fake news and misleading news.

Communities tab spotted: The testing of a separate Communities tab has also been spotted by WhatsApp. Which is about to replace the existing camera tab of iOS. Along with which, preparations are being made to provide updated camera interface updates for Android users in the messaging app. Reports from WhatsApp beta tracker website WABetaInfo say that the WhatsApp update 22.7.0.76 update with the iOS version is going to provide a variety of information for the users. In which users will be banned from forwarding more than one group message at a time. 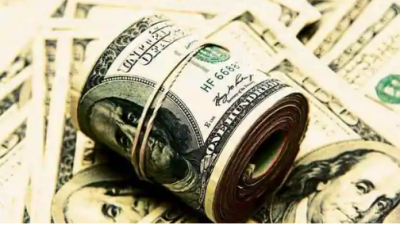