Mishmee Das, a gorgeous Bengali actress, is taking a break from shooting. The actress had a full schedule these days, with two leading series in her kitty and other obligations.

She has a negative role in the show 'Amader Ei Poth Jodina Sesh Hoy,' which also stars Annwesha Hazra and Writwik Mukherjee. Mishmee was said to be leaving the show for personal reasons. Later, the actress said that she is taking a break from shooting. Mishmee's shoot for the show is already over. The entire crew was overcome with sadness as they said their goodbye to Mishmee. On the final day of Mishmee's shoot, the crew ate lunch together.

She became teary-eyed when she stood in front of the camera as Rini on her final day. Makers are on the hunt for a replacement. Despite having unfavourable aspects, Mismee's reel character Rini has a large fan base. Mishmee will also skip 'Rishton Ka Manjha.' In Deep Jwele Jai's Hindi version 'Rishton Ka Manjha,' the Bengali beauty plays a meaty character. The lead actors in the Hindi show are Krushal Ahuja and Anchal Goswami. Mishmee also did some filming for a web series. The actress was said to be fatigued from back-to-back shooting and a hectic schedule.

Mishmee has chosen to take a break from the city and relax. She is going on a long vacation with her fiancé and family members. 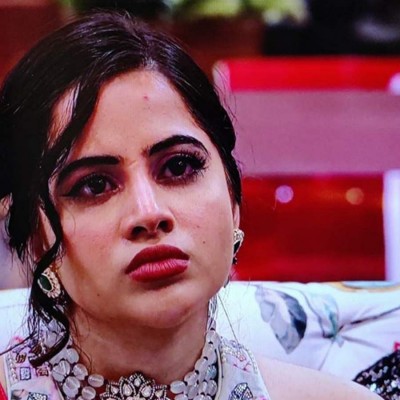