Udaipur is one of the most gorgeous cities in Rajasthan and a special one in all of India for its unique topography. It is popularly known as the ‘City of Lakes’ after the numerous lakes that fill up most of the area, adding to the charm of the place. For this reason, Udaipur is sometimes regarded as the ‘Venice of the East’. Following are the best places to visit in Udaipur.

Lake Pichola: The oldest and one of the largest lakes of Udaipur, Lake Pichola is enveloped by lofty palaces, temples, and bathing ghats. Boating in Lake Pichola is the most popular thing to do in Udaipur. Boats are easily available from Rameshwar Ghat if visiting from the City Palace. Otherwise, take a boat trip from Lal Ghat.

Jag Mandir: Also known as the Lake Garden Palace, Jag Mandir is located on an island in Lake Pichola. It was once the summer resort of the royal family. The grand palace comprises some impressive structures worth visiting. Jag Mandir can only be visited by boat.

Jagdish Temple: It is one of the most famous temples in and around Udaipur. It is dedicated to Lord Vishnu in the form of Jagannath. The temple is also popular for its striking architecture. Jagdish Temple is located 150m from City Palace's Badi Pol entrance and has a steep flight of steps to the top.

Ambrai Ghat, also known as Manjhi Ghat Udaipur is one of the best and the most popular ghats in Udaipur. This place is filled with local people as well as tourists. In the early morning hours, you can find peace and solace with old citizens of Udaipur who do Yoga, bathe into lakes, and do several other activities.

Sajjangarh Palace is located at Bansdara Mountain on the outskirts of Udaipur. It was built by Maharana Sajjan Singh as an astronomical observatory. Now it serves as one of the best places to view the Udaipur skyline and panoramic city view, particularly at sunset.

City Palace is Rajasthan's largest palace built along the banks of Lake Pichola. The main part of the palace is open as City Palace Museum with extravagant architecture comprising of ornate halls, royal courtyard, a central garden, and Zenana Mahal among others.

Fateh Sagar lake: Built by Maharana Fateh Singh in the late 19th century, Lake Fatehsagar gets its water through a dam named ‘Connaught Bund’. It is possible to indulge in a lot of water sport activities here, such as boating, motor-boating and speed-boating. On the lake itself, there are three islands, two of which are parks and the other is a solar observatory. 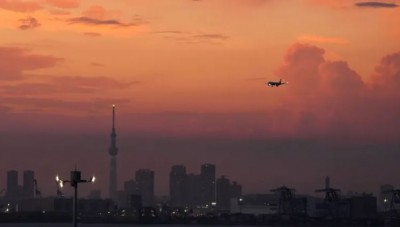 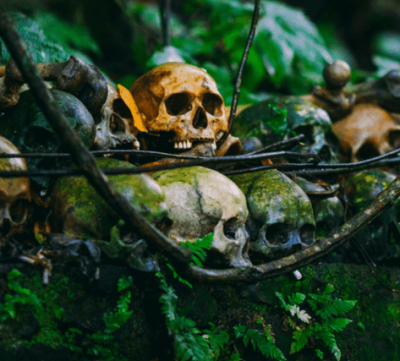