Bharat Interface for Money (BHIM)  just in the two months of the launch garnered 17million users. The Indian online transacting application was downloaded over 17 millions times, since the day of launch.

As per the reports, CEO of Niti Aayog Amitabh Kant claimed that BHIM app has created a world record. Kant said, "BHIM App is doing very well, it got 17 million downloads it is a world record.”

The launch of BHIM application was announced by Prime Minister Narendra Modi, after a month of Demonetization. It is the digital payment app by National Payments Corporation of India (NPCI) to promote digitization of India.

Jio to start charging after April, relief to other providers 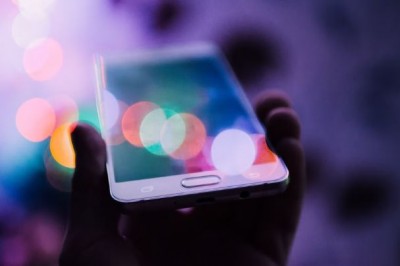