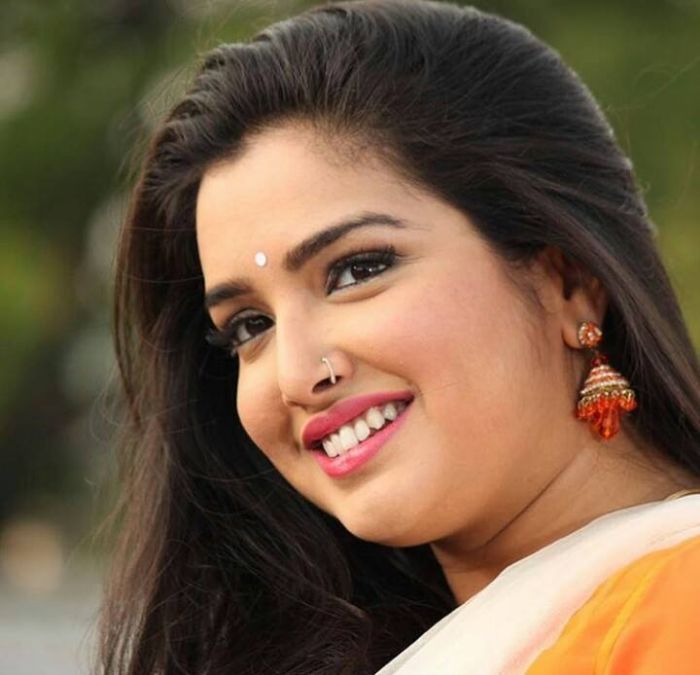 Amrapali Dubey, who has a tremendous collection of hot and glamorous pictures from her new photos, has come on the internet. She shared this picture from his set on Instagram. In the picture, she looks very beautiful in a blue sari.

Sharing his picture, Amrapali wrote, 'Before the shoot, during the shoot, after the shoot. 'Thank you @kavitachutani and @ dwivedi.sunita for this beautiful saree.' In the pictures, some fans are praising Amrapali's look and some are asking the name of her upcoming song.

According to the media report, on this post of Amrapali Dubey, Rakhi Sawant has also liked her picture. Amrapali Dubey, who is known for her acting and dancing in Bhojpuri films. She has captured the hearts of fans with these pictures. Apart from movies, Bhojpuri actress Amrapali Dubey is very active on social media. She is one of the top actresses in Bhojpuri cinema. People like his acting in the film very much. Amrapali's followers are increasing day by day on social media. Currently, there are 743K followers are available on Instagram. 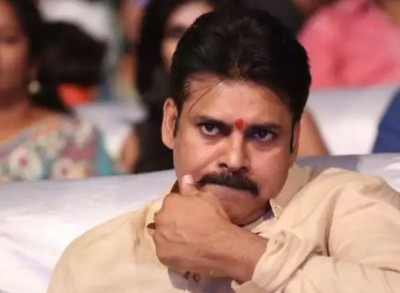 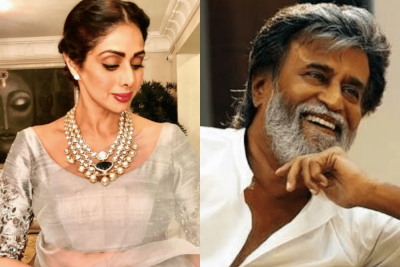 Why did Sridevi fasted for 7 days for Rajinikanth? 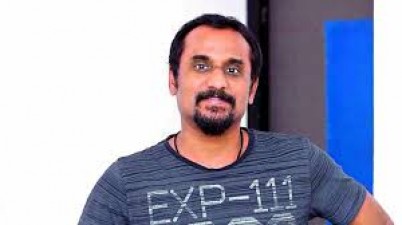 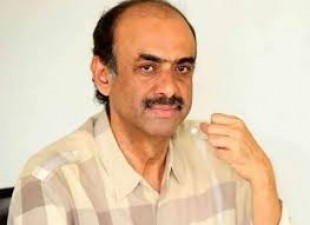 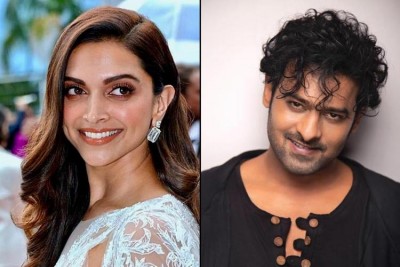 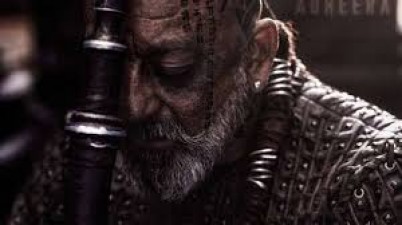 How will the shooting of the entire KGF 2 completed without Sanjay Dutt?