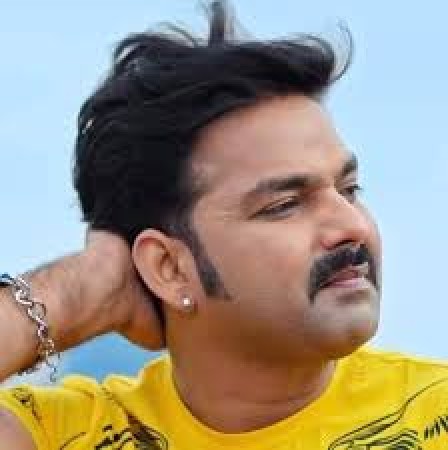 Bhojpuri star Pawan Singh's songs are very popular among his fans. Whenever Bhojpuri superstar Pawan Singh brings a song, he can be seen everywhere. In the case of Pawan Singh on YouTube these days. How much the song audience likes, it can be estimated from its views only. The special thing is that in this Bhojpuri song of Pawan Singh, American dancer and actress Lauren Gottlieb are also appearing.

The pair of Pawan Singh and Lauren Gottlieb are making a lot of buzz through this song. Pawan Singh's sizzling song on the one hand and Lauren's excellent moves on the other, both make this song great and attract the audience. Song has received more than 41 million views on YouTube so far and this sequence of views is still going on. Although, this song is a bit old, but its popularity among the audience has not decreased yet.

Along with this, Pawan Singh's Ye Sang Holi was released on the occasion of 2020. The song was released on 23 February 2020, which is still very much liked by the audience. Let me tell you that Pawan Singh gained the most popularity through his song 'Lollipop Lagelu', even today his song is very much liked among the fans. In today's time, Pawan Singh is the superstar of Bhojpuri cinema. Due to which all his songs get immense benefit of his stardom. With this, this song of Pawan Singh has created a lot of fire. 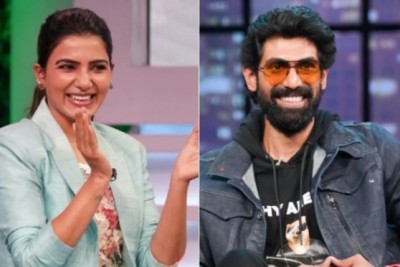 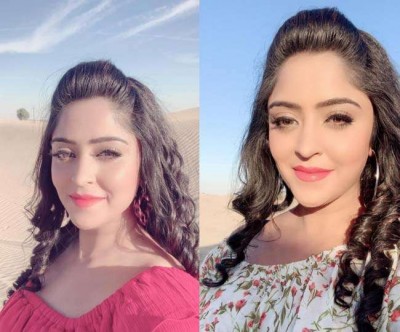 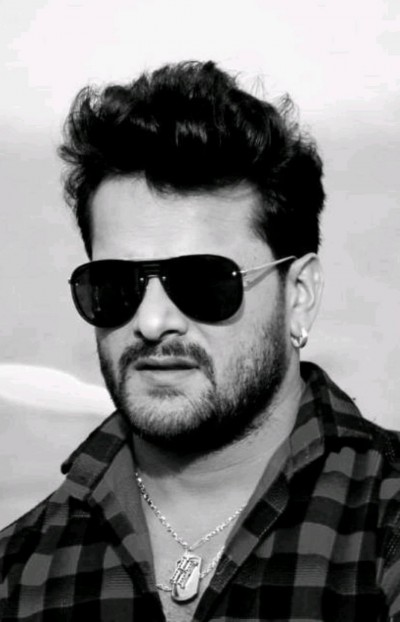 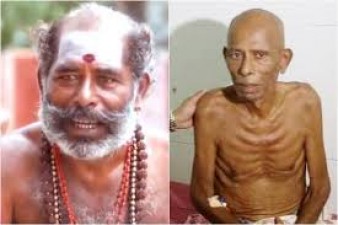 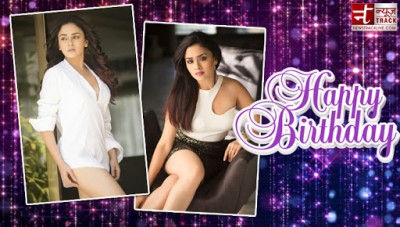