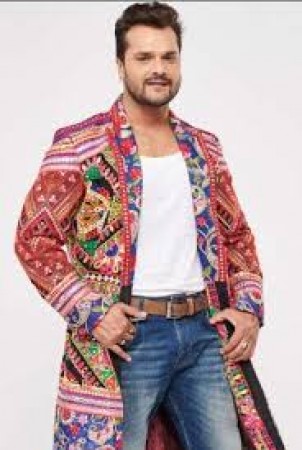 The second part of Bhojpuri film industry superstar Khesari Lal Yadav's Bhojpuri song 'Dui Rupya' has also been released after it was hit, which is also being loved by the Bhojpuri audience. The lyrics of this song are, 'Le le dui rupya' The song has hit social media with the release. This can be gauged from the fact that within just 4 days of its release, the song has received 52 lakh views on YouTube.

For your information, the 'Dui Rupya' Bhojpuri song has also made waves before and its views are increasing at a faster pace. About 14 crore people have watched the video of 'Dui Rupya' Bhojpuri Song. It is one of the select Bhojpuri songs that has garnered more than 100 million views on YouTube in a month. The song was also sung by Antara Singh Priyanka and Khesari Lal Yadav. The video of the song was filmed on actresses Anisha Pandey and Khesari Lal Yadav.

Nia Sharma falls from surf while flying on board, video goes viral 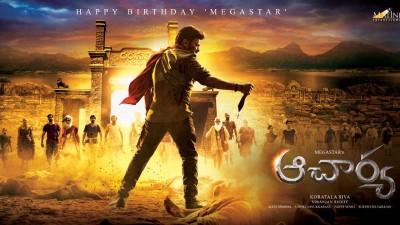 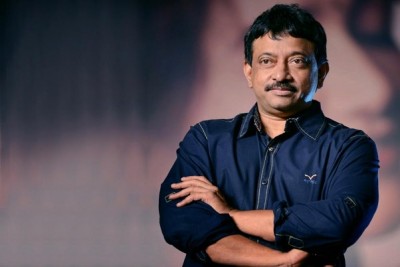 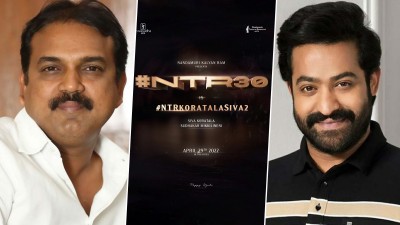 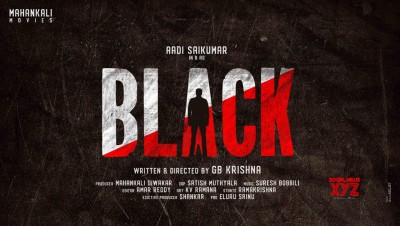 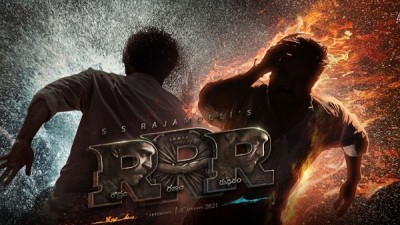 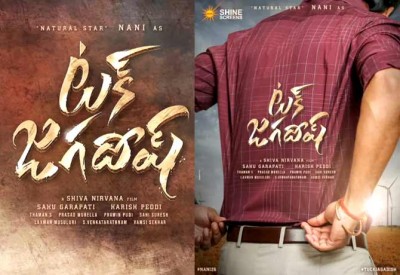