In this period of inflation, you are going to get another shock now. One buys the plans of telecom companies because it cannot be avoided, this is the need of the day. There are many telecom companies working in the country which are offering more than one pack offer. The private telecom company Airtel is going to increase the price of its prepaid plans in the coming time and this information has been given by the company's CEO  Gopal Vittal himself. Let's know more about this.

Airtel CEO said this: Airtel CEO, Gopal Vittal, has spoken about the fact that the value of prepaid plans will be increased this year (2022). He says that the price will be increased so much that the average revenue per user of the company has been set at Rs 200 on the average renewal i.e. ARPU. Gopal Vitthal believes that even after increasing the price, the price of prepaid plans is going to be even lower. 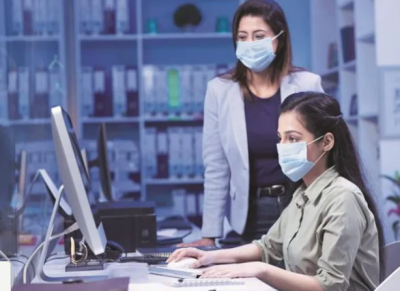