The action taken against persons violating prohibition in the month of July was reviewed at the police headquarters. It was found in the review meeting that action has been taken in cities like Bhagalpur, Purnia, Begusarai, Arwal, Patna, Katihar, Naugachia, Banka, Munger, Gopalganj, Rohtas, Buxar, Muzaffarpur, Madhepura, Darbhanga etc. in registering names in goonda register, opening dossiers and other preventive action. A CCA proposal has also been prepared against prohibition violators in Bhagalpur and several adjoining districts.

In this month, no action has been taken in Kaimur, Supaul, Kishanganj, Khagaria, Sheikhpura, Rail Patna and Rail Jamalpur districts. Bhagalpur SSP Babu Ram said that the police are taking strict action regarding prohibition. A campaign is being launched against those who do illegal business and drink liquor. Bhagalpur police have conducted several raids in Jharkhand over liquor, he said. 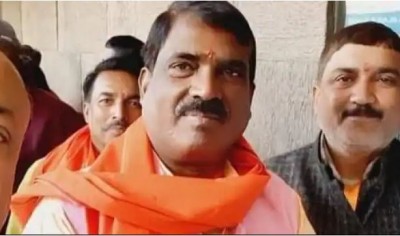