Big No: Cooking in open and swimming after sunset in Goa The Fun and frolic city Goa has taken a strong decision. Actually, the Goa state government is on revolve these days. After announcing swimming after sunset and drinking bans, the government is now banning cooking in open by tourist groups. The ban was proposed in a meeting chaired by Chief Minister Manohar Parrikar where stakeholders from tourism industry were invited. The government has ordered the police to track down anyone cooking openly and take strict action against them. 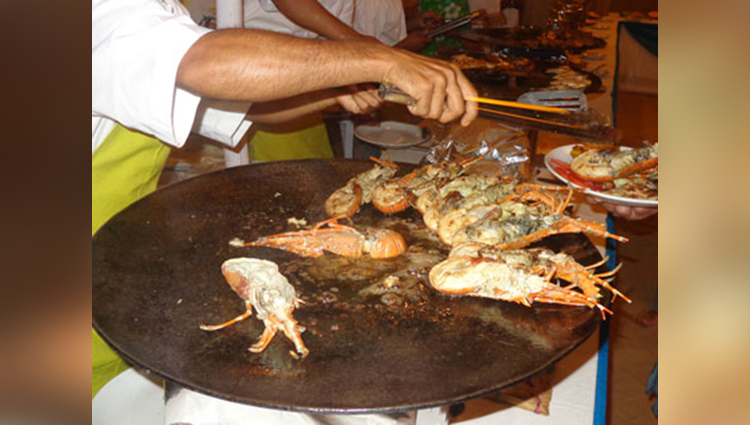 Let me tell you that the Goa Tourism Minister Manohar Ajgaonkar said in a meeting that the decision was taken to make tourists aware of the dangers of swimming in the sea after sunset and the unhygienic state of roads and other public areas after cooking. "Cooking in the open by groups of tourists is an eyesore. It creates disturbance and garbage which is left unattended. We have instructed the police to crack down on groups of tourists who travel by buses and cooking gear and then cook in the open for their meals," said the tourism minister. 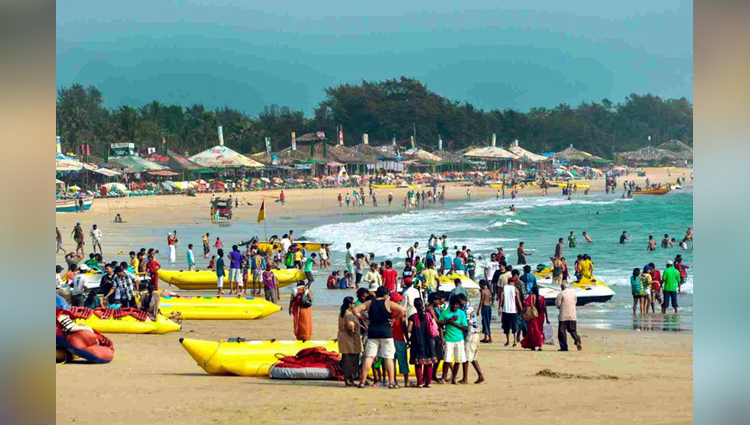 It goes without saying that Goa is being one of the best beach destinations in India that attracts around six million tourists every year, as per official reports. A number of tourists come to visit Goa from other countries and most of them are backpackers traveling on shoestring budget. They travel in their buses and cook their food in open on the roads. They leave the place in an unhygienic condition ruining the aesthetics and beauty of the city. Ajgaonkar also said in the meeting, "The sooner this is stopped, the better. We have received a lot of complaints. 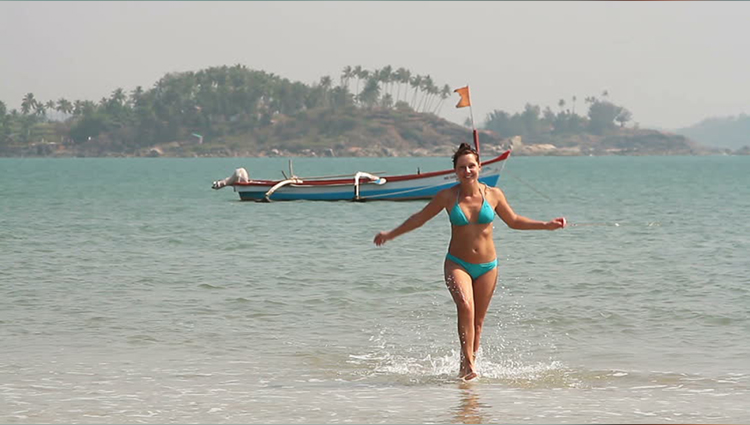 As far as swimming is concerned, the tourism minister said, "We will also conduct an awareness drive, where tourists will be given pamphlets asking them not swim after sunset. The pamphlet will be given to tourists at border check-points, at hotels, restaurants, and shacks.” Let’s see how these bans are going to affect the future of Goa.

Plan a trip to Spirituality: Visit these Jyotirlings of Lord Shiva

Discover some mind-blowing facts about Titanic

All the folk Lovers around the Globe Head towards Kerala: For National Folk Festival 2018