On Saturday, Hockey India conducted a Hockey India Coaching Education session for a group of journalists through Google. A total of 11 journalists participated in the program. He got an idea of how the Indian coaches understand themselves better during the session and how they understand the coaching system being adopted at the ground level in India. The four-hour long session discussed various topics such as basic skills coaching, the role of a coach at the grassroots level, the requirements of a good coach, basic hockey skills and advanced skills as well as modern hockey.

David John, Director of Performance, Hockey India, was also present on the occasion: He said, "Working in close touch with Indian hockey teams, we have developed a certain perspective on how hockey is played around the world. Although knowing I liked how journalists see this game through this coaching education of Hockey India. " President of Hockey India Mohammad Mushtaq Ahmed was happy that the journalists got first experience of the program.

This player was ready to go to field after Messi

He said, "The media has played a huge role in the development of hockey for many years. It was fantastic to know that a group of journalists got their first experience of the Hockey India Coaching Education session." 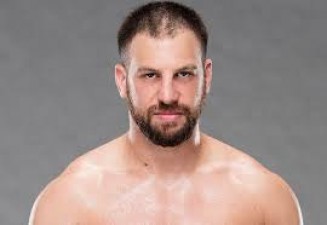 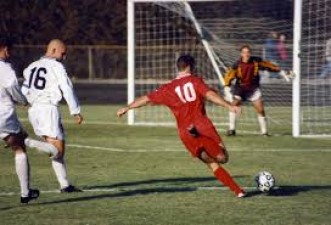 Football matches can be held in Brazil despite corona crisis 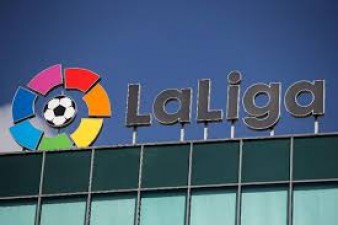 La Liga may resume from June 11 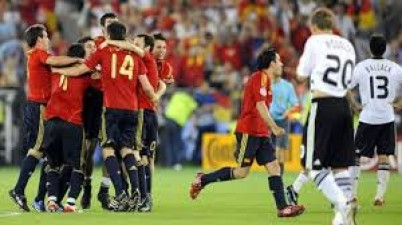 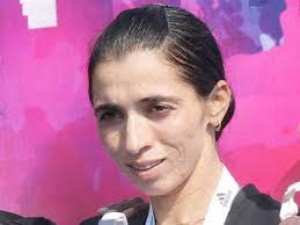 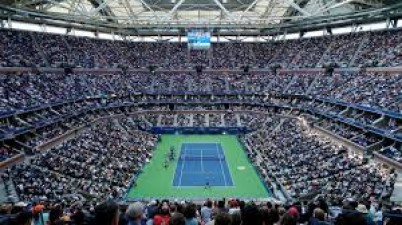 America's tennis tournament can be held without spectators