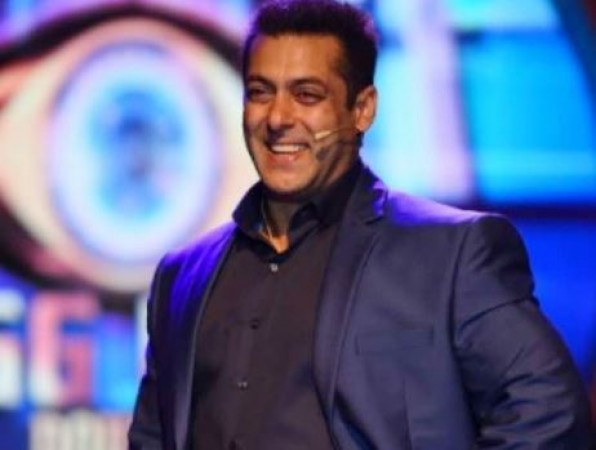 According to the latest information received, 'Bigg Boss 14' is going to premiere on 20 September 2020. It is being claimed that on this occasion Salman Khan is going to send all the contestants who appeared in 'Bigg Boss 14' to Bigg Boss house in a grand ceremony. Till now, the makers have not given any official statement on this news, although the fans of 'Bigg Boss 14' are looking very happy after this news is revealed.

If the media reports are to be believed, this time the theme of the show is going to be 'Jungle'. Due to Corona infection, many more major changes will be seen in 'Bigg Boss 14' house. It is also being claimed that this time, facilities like restaurant, hotel, gym, and market will also be made available to the players inside the house. 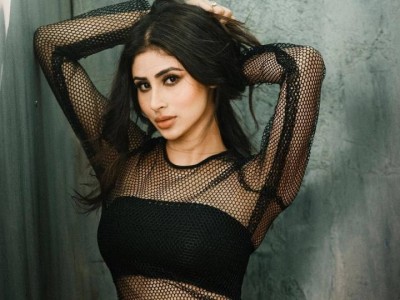 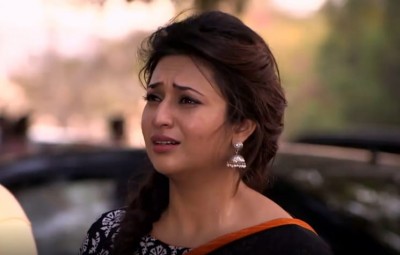 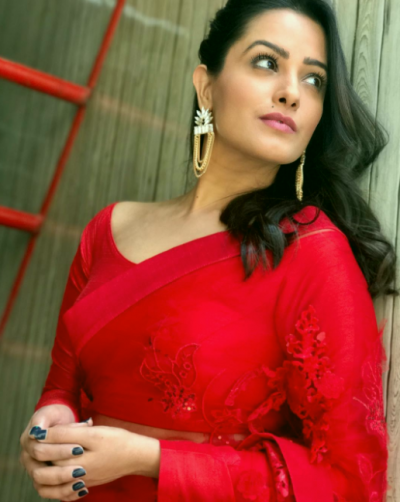 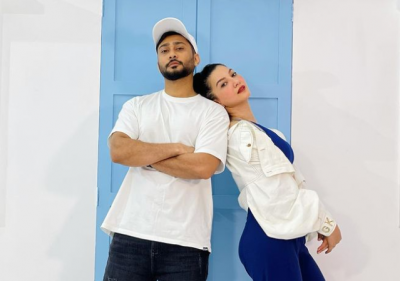