The entire TRP list has changed, KBC and BB14 could not join 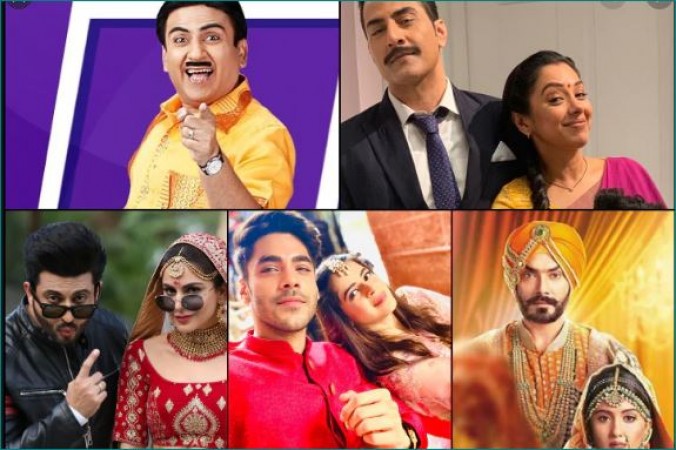 There are many television shows which are great and people like these shows very much. In this way, this week's TRP list has come out and this time the popular show Bigg Boss and Amitabh Bachchan's show has failed to make it to the KBC Top 5. Yes, popular comedy serial Taarak Mehta's inverted glasses have also come down this time. The TRP list of this time is astonishing, after seeing this list, you are all going to blow your senses. Now let us tell you which serials have made the top 5 this week.

At the same time, talk about the third place, this place is the live TV serial Kumkum Bhagya. In fact, the pair of Sriti Jha and Shabbir Ahluwalia is currently being the most liked. By the way, the show has got 6257 impressions. Now talking about the fourth number, this is Malaika Arora's show India's Best Dancer. The TRP of this show has been witnessing improvement since Malaika's arrival. This time the show has received 5766 impressions. Now talk about the last number five, it is on the comedy show Taarak Mehta's Ooltah Chashmah. It received 5667 impressions.

Warnermedia to stop HBO from December 2020 in India

Soumya Seth wanted to spread love with her serial 'Navya' 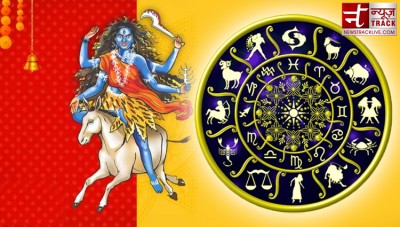 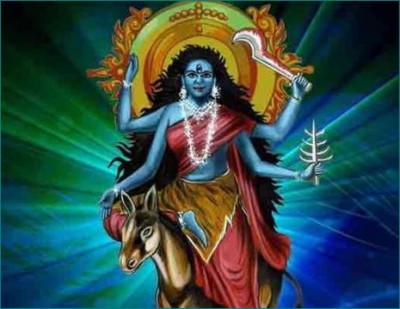 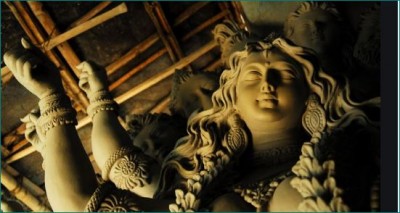 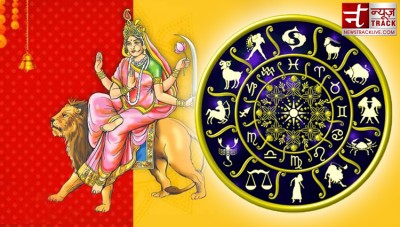 Today's Horoscope: These zodiac signs will get the blessing of Goddess Durga On the sixth day of Navratri 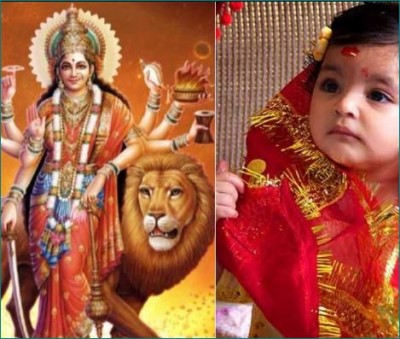 Feed this dish to girl during the Kanya Pujan 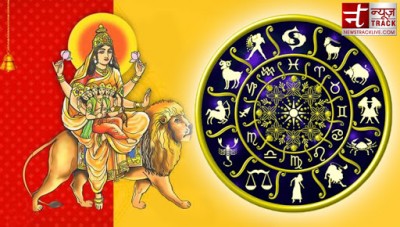 Today's Horoscope: Know astrological prediction of your zodiac on the fifth day of Navratri