Kavita Kaushik has once again become active on social media after coming out of the house of TV show 'Bigg Boss 14'. She keeps a close eye on every movement happening on social media. In the last few times, Kavita has openly discussed many issues with her fans. She has also left a special message for Sudesh Berry. Everyone knows that the issue of Sudesh Berry has been on social media for the last several days.

Hey kamya, pls convey to Sudesh ji that for what its worth im a huge fan of his work and personality???? https://t.co/tMk5AFlqKA

During the task, Kavita Kaushik had asked her enemy Rubina Dilaik for the co-stars of serial Shakti. During this time, Rubina forgot the name of Sudesh Berry. After this, she is being criticized on social media. Kamya Punjabi and Sudesh Lahari themselves had expressed their displeasure over this act of Rubina. After which now Kavita has recommended this to Kamya Punjabi, that she should convey her special message to Sudesh Berry.

Talking about Sudesh Berry, Kavita Kaushik wrote, 'Hey Kamya, pls convey to Sudesh Ji that for what its worth im a huge fan of his work and personality????'. Kavita has also criticized her haters on social media. She retorted and announced that she is not going to give any clarification to anyone. 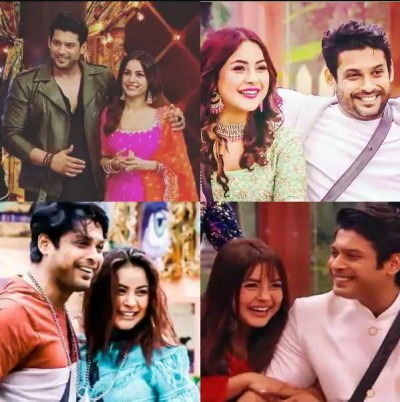