Country moving towards 'Islamisation,' 1800 schools in Jharkhand has leave on Friday instead of Sunday Ranchi: BJP MP Nishikant Dubey on Friday made a big claim in the Lok Sabha that 1800 schools in Jharkhand are going on holiday on Friday instead of Sunday. He further said that the incident is proof that the country is moving towards "Islamisation". Raising the issue during zero hours in the Lok Sabha, he said the matter should be investigated by the National Investigation Agency (NIA) so that the truth can be exposed and a strong message can be sent to the separatists. 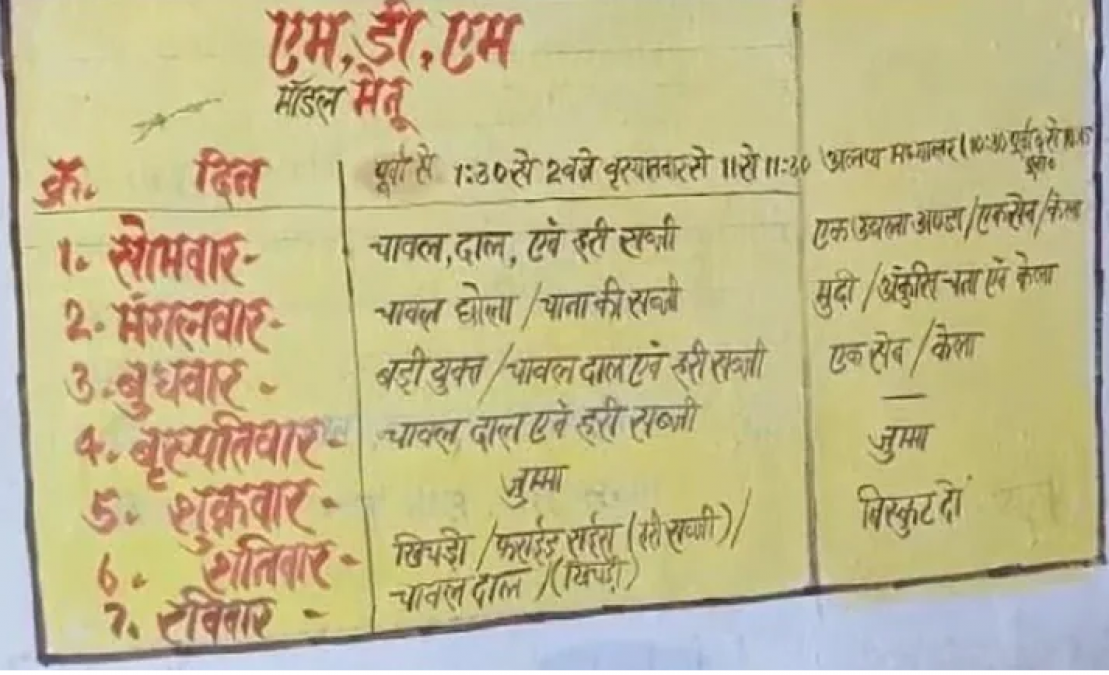 The BJP MP said, "I am drawing attention to the Islamisation taking place in the state of Jharkhand. In some districts of the state, the balance of population has changed. Bangladesh is close and that's why it's happening." It has suddenly come to light that there are 1800 such schools in Jharkhand which have added Urdu words to their names. These schools do not have holidays on Sundays but on Fridays. Nishikant Dubey said, "The country is moving towards Islamization. Jharkhand is giving way to him. It should be investigated by the NIA. It should send a strong message. It will not be tolerated at any cost.''

BJP MP Jayant Sinha raised the issue of the backwardness of Jharkhand and claimed that the state has lagged far behind many parameters of development. "The state has failed to provide research, opportunities and skill development to its people. Only seven-eight new start-ups have been registered in Jharkhand. The Central Government should direct the State Government to improve its functioning.''