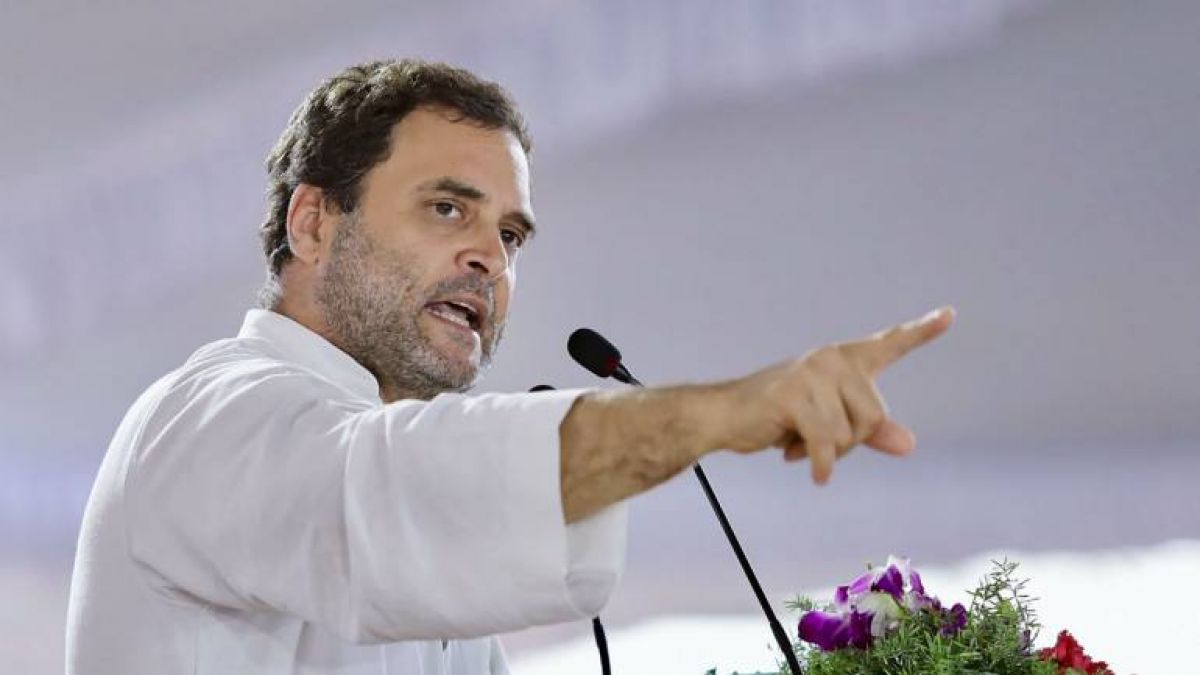 Congress president Rahul Gandhi on Friday took a swipe at the BJP over its leaders making controversial remarks on Mahatma Gandhi's assassin Nathuram Godse, saying the BJP and the RSS are not "God-Ke Lovers" but "God-se Lovers".

The Pandora's Box opened on Thursday with BJP's Bhopal Lok Sabha candidate and Malegaon blast accused Pragya Singh Thakur lauding Godse as a "patriot" and issuing an apology hours later, saying she respected Gandhi and his work for the country cannot be forgotten.

I finally got it. The BJP and the RSS...

"I finally got it. The BJP and the RSS... Are not God-Ke Lovers. They are God-Se Lovers," Rahul Gandhi tweeted. As the row over Thakur's remarks escalated, BJP's MP from Karnataka Nalin Kumar Kateel compared Godse with former Prime Minister Rajiv Gandhi.

Union Minister Anantkumar Hegde also found himself in the news with a purported tweet justifying Godse's action. However, later the minister claimed his account was hacked.

also read: Tej Pratap Yadav misses father Lalu Prasad Yadav after not given a chance to speak at Pataliputra rally 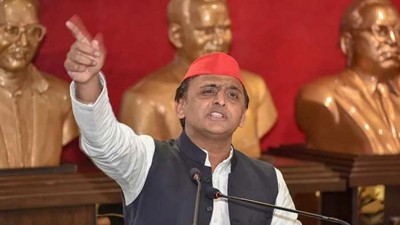 Akhilesh Yadav again claims that his life is in danger, says, "Why remove my NGG security?" 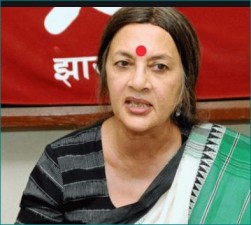 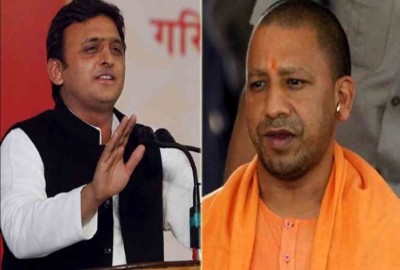 Akhilesh Yadav's taunt on Yogi government's budget, "This is cheating with the public" 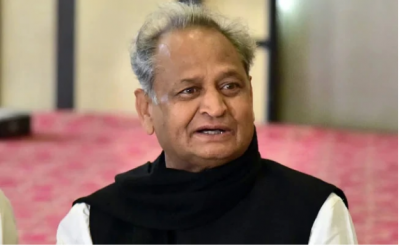 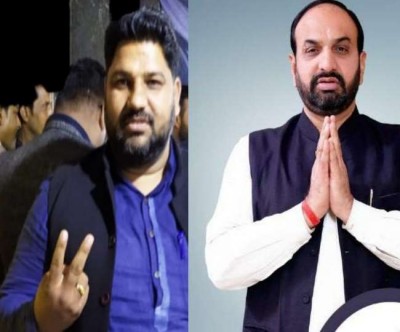