New Delhi: The BJP on Wednesday attacked the CPI(M)-led Left Democratic Front (LDF) government in the state over the Kerala gold smuggling case, saying it was not just a matter of money and smuggling but also of national security. The BJP asked the LDF not to sell it to the country for a few pieces of gold. After Swapna Suresh, the main accused in the gold smuggling case accused CM Pinarayi Vijayan, BJP spokesperson Tom Vadakkan said the CM should give up his chair.

Vadakkan has said that Kerala CM Pinarayi Vijayan should look into his conscience over these allegations and resign from the post. He alleged that several attempts were also made by central agencies to disrupt the ongoing investigation into the case. Vadakkan said that this is not just a case of money and smuggling. It's a matter of national security. Please don't sell to the country for a few pieces of gold. It is not an ordinary crime, it is the culmination of corruption.

He further said that people related to the case are allegedly taking the name of a sitting CM and his family members. The BJP also alleged that Congress had also played a role in hiding the matter. 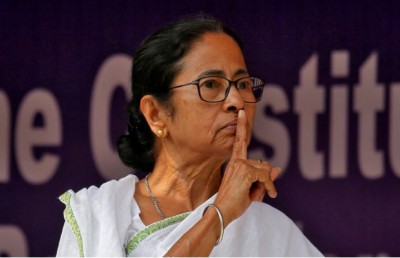