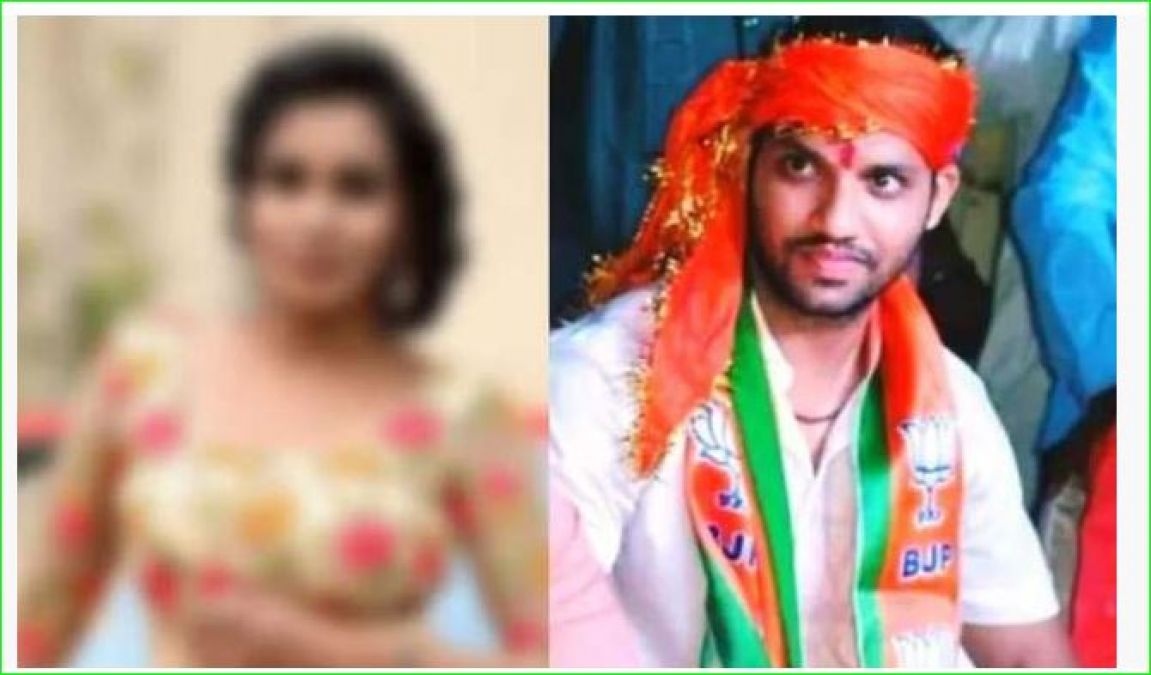 The case of crime that has come up in the past is from Hyderabad in Telangana. Shortly after the rape and murder of a female doctor, in this case, a model has alleged sexual abuse against the son of a former BJP MLA on Saturday night. The Hyderabad police have filed a case against the accused youth Ashish Gaur and it is reported that he is the son of former BJP MLA T Nandeshwar Gaur from Patancheru.

In this case, the Novotel Hotel in the Middle East region took place in the Cartarty Pub and you remember that the accused was also involved in the protests against the brutal murder of a female vet in Hyderabad on November 17. The case is filed under Section 354 of IPC said SHO Venkat Reddy of the police station said the 17-year-old victim said in her complaint that "the accused and his two friends who manhandled her and even tried to forcibly pull her hand.

According to the sources revealed in this case, the victim has also accused her of using abuses against her in her complaint and it has been told that the victim is a professional model and had also joined Telugu Big Boss. In a complaint to the police, in this case, the model alleged that the bouncers of the pub did not try to stop him when the accused was abusing her. 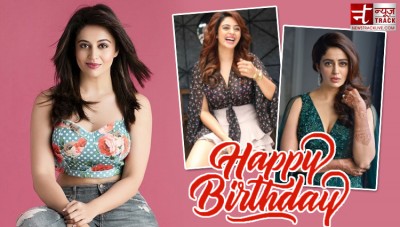 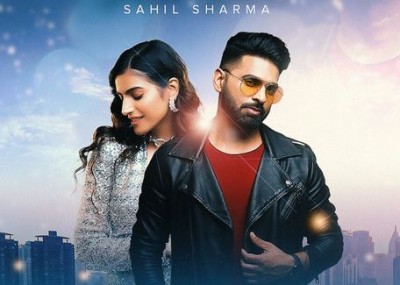 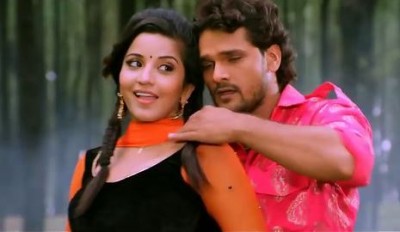 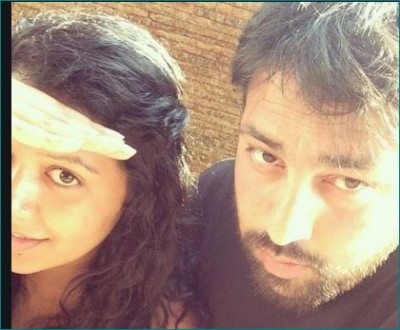 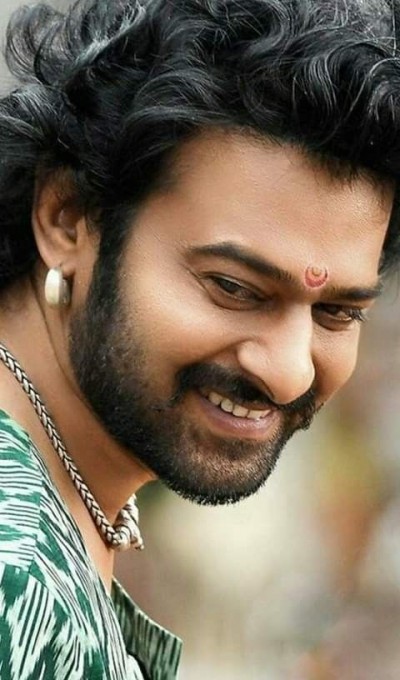